Websites not responsible for reader's comments 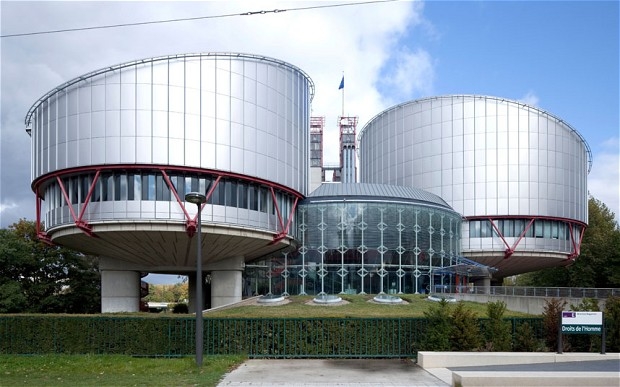 Well they aren't responsible why should we be?

The European Court has decided that comments written by readers at the bottom of news stories do not have to be policed by the magazines under defamation law.

In a landmark ruling, the European Court of Human Rights ruling came after a Hungarian website was sued over the content of messages left by readers.

The court said that if websites were held responsible for comments, it would constitute a breach of the right to free expression.

It was even acceptable to have ‘offensive and vulgar’ comments, providing nothing unlawful was written, such as hate speech.

Index.hu was sued by a real estate agent in 2013 after the company was described in a comment as a “sly, rubbish, mug company”. The site took down the comments after they were flagged, but its lawyers expressed concern that readers’ right to free expression would be restricted if it was expected to look out for and take action on all comments that people took exception to.

The European Court of Human Rights said that everyone has the freedom to communicate ‘information and ideas’ without interference from public bodies.

The right is limited in cases of national security, or to prevent crime, or to protect health or morals, among other things.

In its ruling, the court said:

“The Court notes that it was not in dispute between the parties that the applicants’ freedom of expression guaranteed under Article 10 of the Convention had been interfered with by the domestic courts’ decisions. The Court sees no reason to hold otherwise. Such an interference with the applicant company’s right to freedom of expression must be “prescribed by law”, have one or more legitimate aims in the light of paragraph 2 of Article 10, and be “necessary in a democratic society”.

The court felt that most comments could be best dealt with on a notice-and-take-down basis if accompanied by effective procedures allowing for rapid response.

The Court sees no reason to hold that such a system could not have provided a viable avenue to protect the commercial reputation of the plaintiff, the court added.

So it does not really matter what you say about Nvidia, Microsoft, AMD on there they can’t sue us. They could still sue you under your countries’ defamation laws but that would be your problem not Fudzilla’s.

Last modified on 09 February 2016
Rate this item
(4 votes)
Tagged under
More in this category: « Ballmer agrees with most of Microsoft’s cunning plans TV companies about to shoot themselves in the foot »
back to top