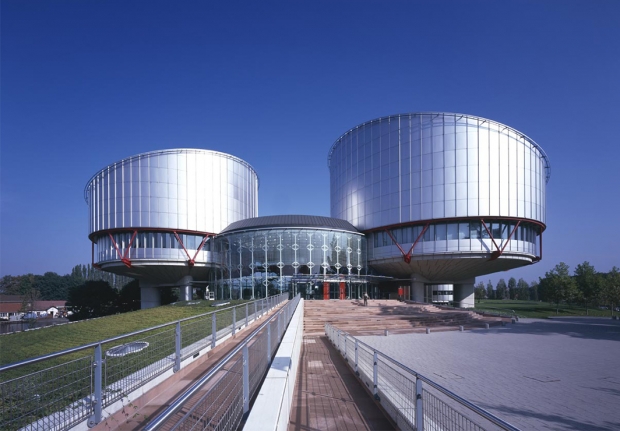 Your boss is allowed to read all those private emails you send to mates while you are working, according to a landmark ruling by the European Court of Human Rights.

Although some autocractic bosses spend time reading their employees emails on a any given pre-text while others think that having their emails read by their boss is an infringement of their human rights, the situation has not been tested in a European Court.

Now it seems that Brussels has ruled that your poss is competely entitled to read your emails in certain scenarios.The case comes from  Romania where an engineer sued his employer, after the employer accessed the man’s Yahoo account and subsequently fired him from the company.

The engineer’s lawyers tried to argue that this was a breach of the man’s right to confidential correspondence but the argument did not sway the court. The employer was deemed to be acting legally, because the man in question had used his Yahoo account for both work and personal correspondence during company hours. The company believed it was accessing a work account in good faith.

The judges mentioned that this wasn’t meant as a carte blanche when it comes to companies spying on their employees.The Judges said that a company has a responsibility to create a clear set of policies with regards to employee privacy, and that the issue should further be regulated by authorities.

The court’s decision affects all countries that have ratified the European Convention on Human Rights.