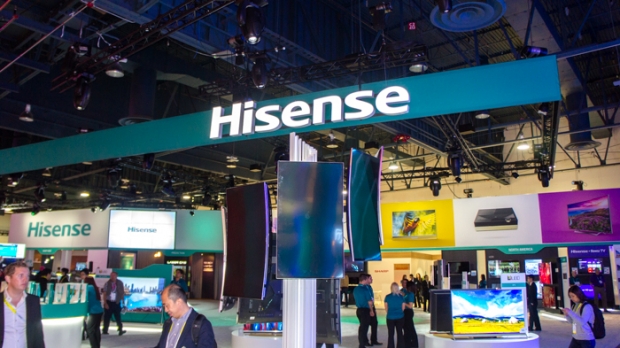 While reading HDVideoPro Magazine in passing at the Sands Expo hall in Las Vegas, we stumbled upon an interesting marketing trick on how 8K will be presented to the general public roughly four to five years down the road from now – for the early adopters, at least. 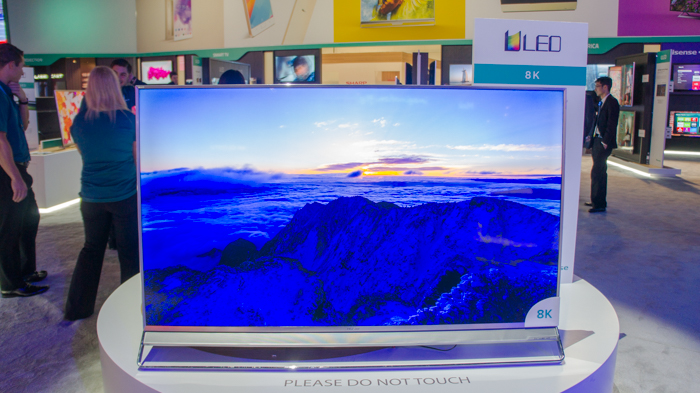 Yes, there are literally so many pixels that the official term for 8K is “FU-HD, that’s how many pixels my television has.” If you don’t believe me, see for yourself. 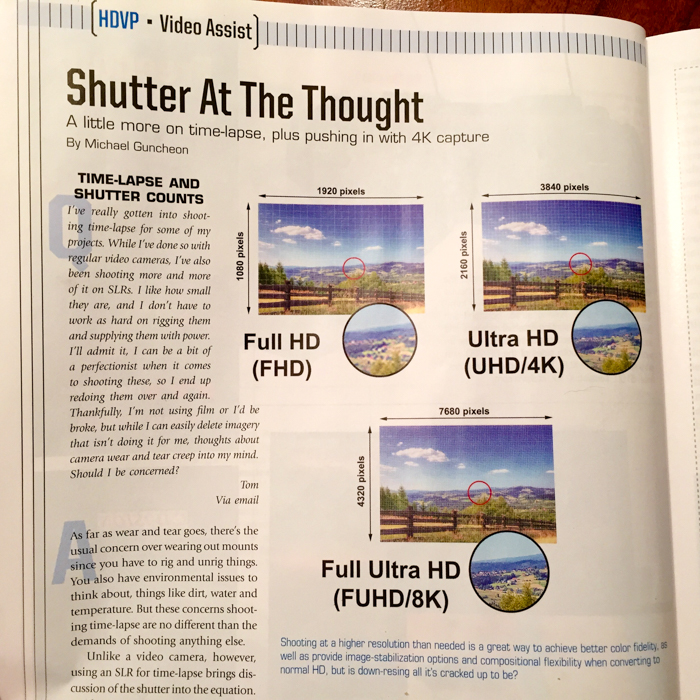 We have seen 8K display sets at electronics conventions over the past four years since at least IFA 2011 with Sharp’s first 8K LCD TV, but none of them have come close to providing the deep black levels that organic LEDs have been able to give the flagship sets released every year since. That could possibly change with Hisense’s ULED 3.0 technology. In short, ULED stands for “Ultra LED” and in comparison with Organic LED (OLED) technology it is reported to have indistinguishable black levels. OLED bottoms out at around 0.001 cd/m2, so this is quite an impressive feat. 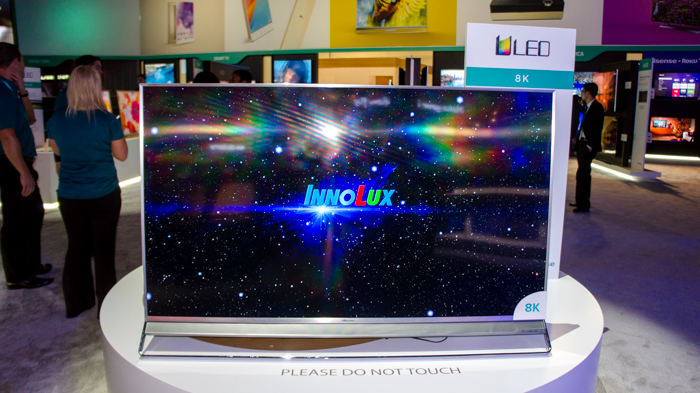 The company claims ULED is an LED backlight control technology “that uses small crystals roughly 5-20 nanometers in size to produce an enhanced picture. This technology is based on dynamic backlight control, local dimming and a high or wide color gamut to improve viewing experience.”

The display also has 600 micro dimming zones. Micro dimming is a software technique that can instantly decide whether to adjust lightness and darkness of a frame by adjusting individual cells in the LCD itself rather than the LEDs. 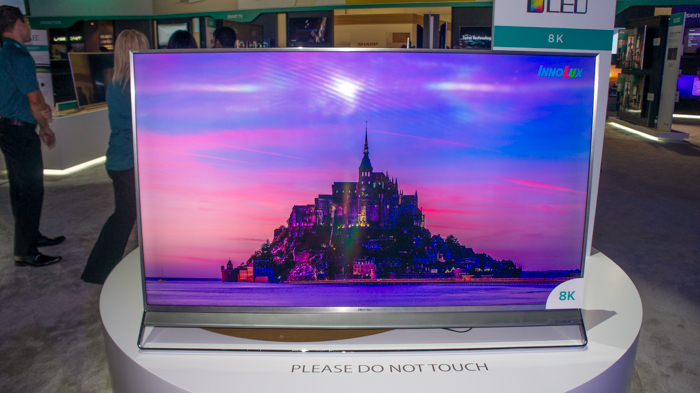 If you browse YouTube for 8K content, you’ll notice that this television set will be able to play a whopping eight clips by non-amateur videographers. They include Patagonia 8K, Ghost Towns in 8K, Norway in 8K, Saturn Timelapse in 8K, Haleakala National Park in 8K, Tokyo Timelapse Demo in 8K, Tokyo HDR Timelapse in 8K, and a Highway, Shipyard and Soccer Field in 8K.

Last modified on 14 January 2016
Rate this item
(4 votes)
Tagged under
More in this category: « Employer allowed to read your private emails Seagate launches 10TB helium-filled hard drive for datacenters »
back to top