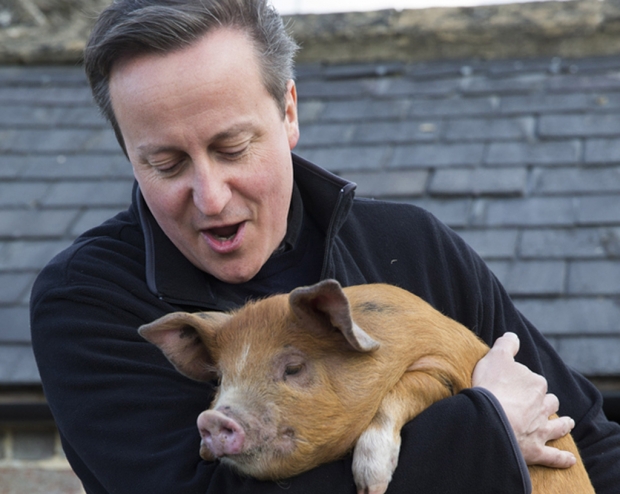 Censorship is just not British

British Prime Minister David “one is an ordinary bloke” Cameron’s attempt to get ISPs to censor p*rn sites for the good of the children has fallen flat on its face.

Virgin Media users who also have parent filters in place. Only 14 per cent of TalkTalk subscribers are happy to let David decide what they watch but it looks like it is Sky users who are the net puritans with between 30 and 40 per cent of its broadband users enabling the feature.

Those who did not censor the net said that it was all about responsible parenting and talking to your kids about what they do, rather than outsource the job to a toffy bloke who was rather too fond of bacon.

Those who opted for the censorship claimed they were useful, although that sort of assumes they are so stupid that they assume that their kids will never work out what a proxy server is.
Either way the figures are particularly pants for David. It seems that most people do not want him deciding what they can see.

Last modified on 18 December 2015
Rate this item
(7 votes)
Tagged under
More in this category: « Epic investigates AMD issues Axe fails at Toshiba »
back to top