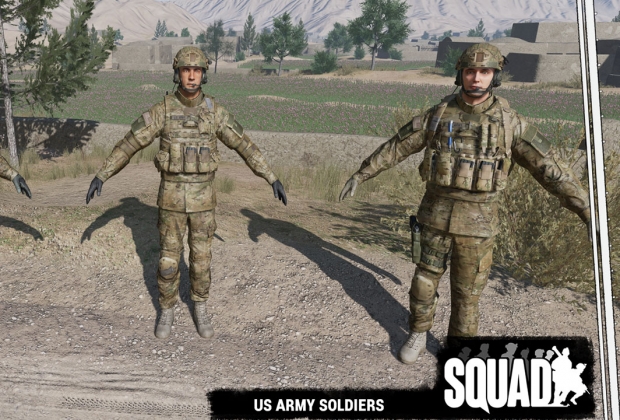 AMD's performance on Unreal Engine 4 not up to snuff

Epic Games said it is investigating issue with Unreal Engine 4 and AMD CPUs.

The problem appears in Squad which is one of the first big, publicly available game using Epic Games' Unreal Engine 4. The game was just stuck up on Steam so complaints about the AMD have been somewhat vocal.

The engine appears to create a poor performance on AMD CPUs due to an audio component of the engine. The issue has been reported before but no one took it that seriously. In fact some of theissues here seem to be a communication problem between Squad and Epic.

Squad developer Offworld Industries told Tweaktown that there was little it could do about this besides wait for Epic to fix it and release the fix in an engine patch.

However Epic’s senior marketing manager Dana Cowley said she didn’t even know about the problem until she was contacted by the media.

She said he was getting on the blower with the Squad team to investigate, and see how it could help.

There is a work around being suggested on the blogs which might help. If you navigate to C:UsersAppDataLocalSquadSavedConfigWindowsNoEditor, back up the Engine.ini file then open it with Notepad, find the [Audio] section, change MaxChannels from 128 to 96, 64, or 32, and save.

Last modified on 18 December 2015
Rate this item
(9 votes)
Tagged under
More in this category: « Bible packed with malware Brits ignore Prime Minister’s filters »
back to top