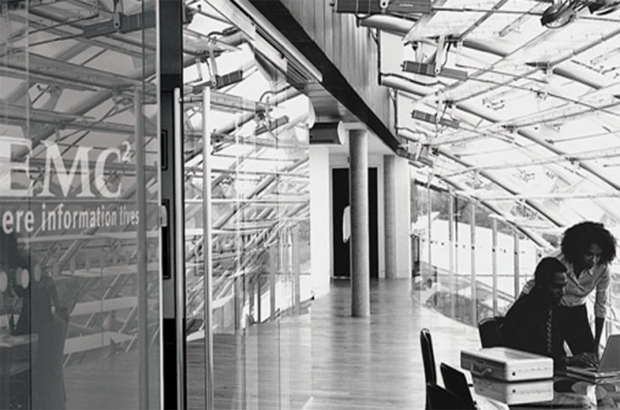 Underlying problems will be resolved by Dell

With Dell planning to buy the outfit, EMC and VMware’s primary results were closely looked at by analysts yesterday and they show why both sides are so interested.

The company is expected to report revenue in the range of $6.05-$6.08 billion, lower than the analysts’ estimates of $6.25 billion.

According to TBR Analyst Krista Macomber the figures show that EMC and VMware is keen to dump its “slowly and steadily approach” and built a super company.

She said that EMC’s has been characterized by a series of incremental evolutions over the span of a decade. However market changes like a shift to service IT delivery and software-defined data centres have driven EMC to more closely integrate across its businesses.

The Dell deal should be seen as “EMC’s most radical step” towards a more integrated and cohesive business model to hit its strategic markets.
EMC and VMware reported preliminary C3Q15 revenues. TBR notes signs within these financial earnings that underscore evolving market dynamics that have driven Dell and the EMC federation together.

VMware had double-digit revenue growth, there are signs that there has been a cooling down on previous years. Demand for stand-alone deployments of its core product (the vSphere server hypervisor platform) have been falling, Macomber said.

Dell would allow the company to provide a larger the swath of infrastructure hardware requirements up and down the customer spectrum—from SMB through large enterprise accounts.

The EMC federation would gain inroads into a complete IT stack, and benefit from Dell’s strong presence in SMB and midmarket accounts and its expertise in efficient supply chain and inventory management for rapid system integration and delivery, she said.

Last modified on 20 October 2015
Rate this item
(1 Vote)
Tagged under
More in this category: « Firefox close to having 64-bit browser for Windows Dell counter attacks Whitman over EMC buyout »
back to top