Firefox close to having 64-bit browser for Windows 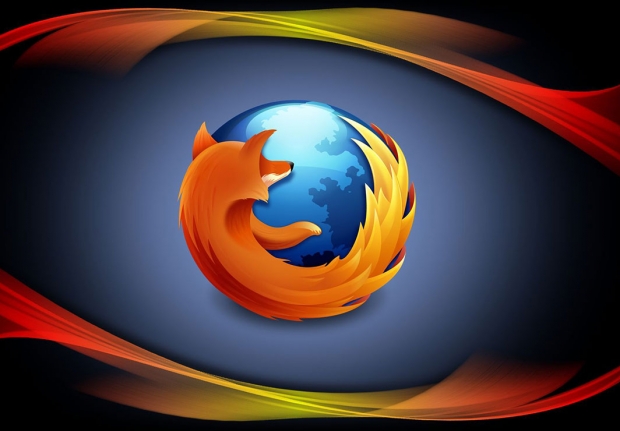 Just don’t expect it to be easy

For some reason the Mozilla Foundation are unable to get a stable version of Firefox which operates in 64-bit Windows.

It managed to get a rather nice version working in Linux and even the Mac, but bringing the Windows browser in line with the way computers have been running for the last five years seems to be beyond it.

Mozilla has told us on and off for the last five years that a 64-bit version of Windows has been coming. Then it almost dumped it before realising that was incredibly stupid and making it priority again in 2014.

Since then, Mozilla has been trying to get a stable version out without much luck. Odd really since Firefox spin-offs like Pale Moon or Waterfox have been available as 64-bit versions for years.

Now according to the outfit’s Bugzilla bug tracking website, Mozilla may finally be ready to release a stable 64-bit version of the browser for Windows.

Firefox 42 will be released November 3, 2015. Mozilla will only release the 64-bit version of Firefox 42 Stable to the official FTP directory but not to the download pages on the Mozilla website.This will make it jolly difficult for the great unwashed to find, but not impossible for developers. Mozilla said:

“We won't update the download page with Windows 64 builds for 42. We are waiting for some partner changes before making that public. However, the binaries will be available on the ftp for testing:

“The reason for this is that Mozilla is waiting for "some partner changes" for the 64-bit version of Firefox. It is unclear who these partners are and what these changes entail though.”

Apparently the 64-bit version of Firefox would ship without NPAPI plugin support.

Last modified on 20 October 2015
Rate this item
(8 votes)
Tagged under
More in this category: « Outlook still bleak for Biggish Blue EMC and VMware figures explain Dell deal »
back to top