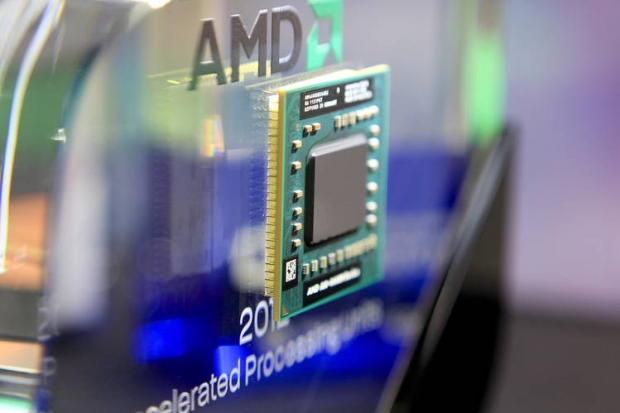 Has to flog plant

AMD's woes are deepening as its profits continue to fall and it lacks any high tech product to pull its nadgers out of the fire.

AMD aid it will sell 85 percent of its assembly, test, mark and pack operations in Suzhou, China and Penang, Malaysia to China's NFME for $320 million.

The company also said it would create a joint venture with NFME as part of the deal, to which it will contribute 1,700 employees. It said it did not plan to cut any more jobs, but it cant really have that many left surplus to requirements. AMD earlier this month said it would cut five percent of its global workforce. It had 9,700 employees globally, according to its annual report in February.

Analysts on average had expected a revenue of $995.9 million.

AMD forecast current-quarter revenue to fell 10 percent. The midpoint of the range translates to about $955 million, which was short of analysts' estimate of $996.3 million.