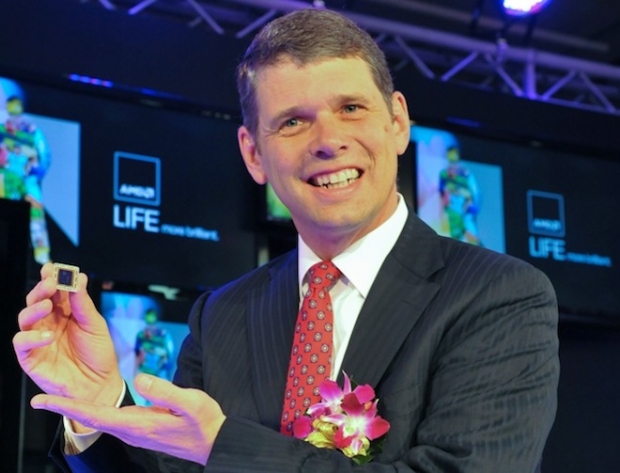 Exclusive: John Byrne gets his job

Many people do know that Rory Read was the chap that went from Lenovo to transform AMD. After he did he went to chief sales job at Dell. Now Rory has been asked by Michael Dell to lead the EMC merger.

When Read went to Dell he was the COO and President of Worldwide Commercial Sales in the company. This EMC job  might look like a demotion  but it clearly is not. Read has been asked to lead the integration of two companies after the biggest acquisition in the history of IT.

If we talk numbers after the $67 Billion dollar buyout.Read needs to merge 100,000 people from Dell with 70.000 people from EMC essentially making the biggest enterprise company in the world.

He did a good job in AMD and saved a company from destruction and now he has a huge best company and the trust of Dell's number one man to do the job.

Rory hired an ex AMD guy we have known for many years John Byrne to join him as a Global Vice President of Sales Strategy & Operations and Pioneer of world class teams at Dell. Now it looks like after just two months in the company Byrne will get Read's job and become the COO and President Worldwide Commercial Sales.

Byrne worked at AMD until March of 2015 as the Senior Vice President and General Manager.

The new company will continue under the Dell brand becoming a company which can offer all kinds of enterprise solutions. As we mentioned earlier today he might have to cope with the loss of EMCs Lenovo business.

Last modified on 16 October 2015
Rate this item
(13 votes)
Tagged under
More in this category: « Dell/EMC deal leaves Lenovo out in the cold More poor results from AMD »
back to top