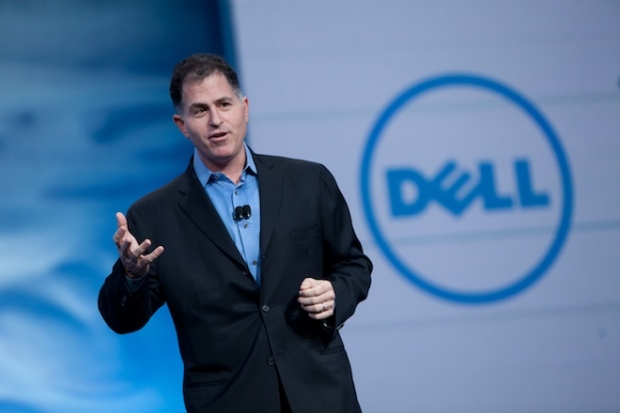 Deal of the decade

Michael Dell is planning to write a $50 billion cheque to buy the data storage company EMC in what could be one of the biggest technology deals of the decade.

News of the deal has leaked to the press and is all the more surprising because the price tag that Dell's own company was only $24.9 billion last year.

Dell clearly has to borrow a dollar or two from his banker mates. He has been seen wearing his best shirt and tie with freshly polished shoes talking to one or two of them to get them interested in the deal.

Owning EMC would be good for Dell. It would give him access to more corporate clients which he needs if he is going to be a complete provider of enterprise computing services like HP and IBM.

EMC might have some good technology, but is suffering a bit as its activist investor and shareholder Elliott Management wants the company to spin off its majority-owned VMware unit.

The Dell deal has been on the boil for a while. In fact it was first rumoured in September 2014. Now it seems that the rumour has legs.  However with this sort of money involved it will be one of the largest technology company buy-outs in ages and will certainly change a lot of the industry.   To think, many people were writing Dell off three years ago.

Last modified on 08 October 2015
Rate this item
(2 votes)
Tagged under
More in this category: « Linux Game of Thrones begins Apple goes on offensive over Steve Jobs movie »
back to top