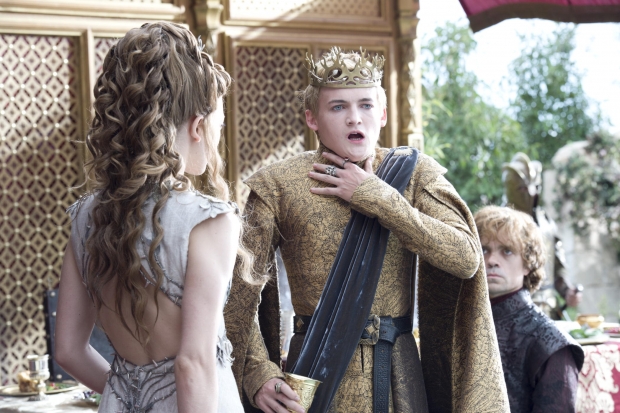 A Game of Thrones style war has broken out amongst the weirdie beardies of Open Source Land which has now split the Linux kingdom just as "Winter is a Coming."

The key problem appears to be the child-like behaviour of those who develop the Linux kernel.

While Linus Torvalds himself is famous for being "Mr Sweary" and axing changes other developers would like, earlier this week there were tremors in the force when Top Linux project geek Sarah Sharp walked away feed up with working with open sourcers with their poor communication skills screaming abuse at each other.

Now another lead kernel developer Matthew Garrett is also walking for the same reasons. Only this time he is forking the kernel into something closer to what he wants.

He said that Sharp's exit was "terrible and touching", but it's still one of those things that almost certainly won't end up making any kind of significant difference. He clearly sees Linus as a more sweary version of King Joffrey

"Linus has made it pretty clear that he's fine with the way he behaves, and nobody's going to depose him... I remember having to deal with interminable arguments over the naming of an interface because Linus has an undying hatred of BSD securelevel," he moaned.

"I can't be bothered any more. And, thanks to the magic of free software, it turns out that I can avoid putting up with the bullshit in the kernel community and get to work on the things I'm interested in doing."

He has posted a kernel tree with patches that implement a BSD-style securelevel interface. Over time he wants it to pick up some of the power management code he is working on.

"Until there's a significant shift in community norms on LKML, I'll only be there when I'm being paid to be there. And that's improved my mood immeasurably," Garrett said.

It will be interesting to see where his fork leads, if it has enough support it could end up as a completely new kernel with-out  King Joffrey If you ever get invited to a wedding where Garrett or Linus is on the guest list it might be a good idea to politely decline.

Last modified on 07 October 2015
Rate this item
(8 votes)
Tagged under
More in this category: « US not allowed to take EU data Dell wants to buy EMC »
back to top