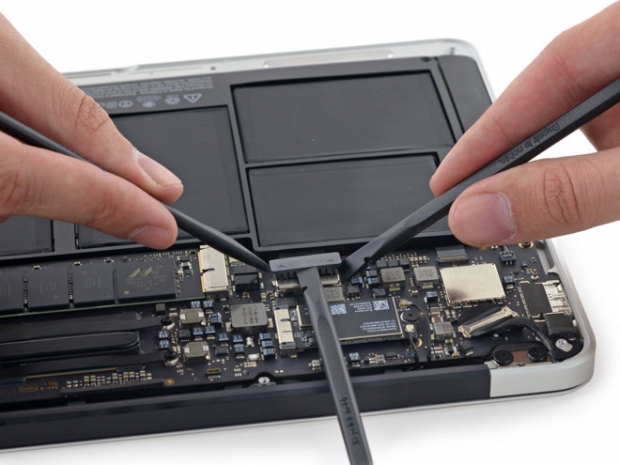 App pulled from store for pulling to bits

Fruity cargo cult Apple is furious that the tear-down outfit iFixit has dared to take the back off its shiny toys and reveal the outrageous profits the company is charging.

iFixit says it can no longer offer its iOS mobile app, because Apple has withdrawn the company's app and pulled its developer account.

IFixit said that the takedown stems from the popular device teardowns that iFixit conducts on new Apple products, and how they obtain the hardware. The guides depict a piece-by-piece disassembly of a product, in the process providing details on how the devices are assembled and its repair chances.

It is a little strange because sometimes Apple does send products to iFixit. Besides, it is not as if Jobs' Mob did not know what the outfit was doing.

"Not too long ago, we tore down the Apple TV and Siri Remote. The developer unit we disassembled was sent to us by Apple," Wiens explained.

But apparently Apple did not expect iFixit to take it apart, which is a little odd because it is famous for it.

iOS users will now have to access iFixit's repair guides on iFixit's mobile site. Of course android users can still see the iFixit app and laugh when they see how much money they are saving.
Ifixit said the company would not attempt to build another iOS app, others are welcome to build their own apps using the site's content and APIs.

Apparently the iOS app was not playing nice with iOS 9 before it was pulled, so iFixit are not exactly mourning its loss.

Last modified on 02 October 2015
Rate this item
(34 votes)
Tagged under
More in this category: « AMD sheds 500 more staff Google now has an evil Alphabet overlord »
back to top