Hon Hai will buy most of Sharp 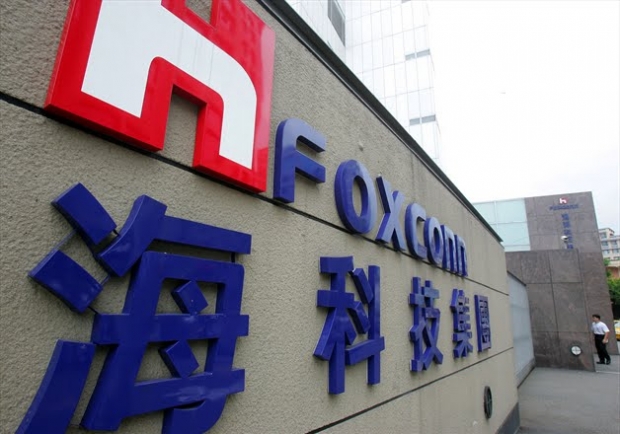 Possibly with help from Apple

According to Japan's Mainichi newspaper Hon Hai will ask the fruity cargo cult Apple to stump up a few hundred million to help with funding the purchase.

No one is commenting on all this, but it is more than a rumour, we have been feeling tremours in the force in this direction for some time, although Apple's involvement is new.

The Nikkei business daily had last week reported that Hon Hai had offered to buy the entire LCD business, but it did specify how much Hon Hai was willing to pay.
Sharp was once a highly profitable manufacturer of premium TVs and screens, but competition from cheaper Asian rivals has shrunk its market share.

This year Sharp sought a bailout of roughly $1.9 billion from banks and promised to cut 10 percent of its staff.

In the past talks between Hon Hai and Sharp fell through in 2012 after the Japanese company baulked at demands that it said would have given the Taiwanese firm too much control. The two companies jointly operate a plant in Osaka that makes large LCD panels.

Last modified on 28 September 2015
Rate this item
(1 Vote)
Tagged under
More in this category: « Saudi Araba nearly bought Italian hackers FTC will not let Google be »
back to top