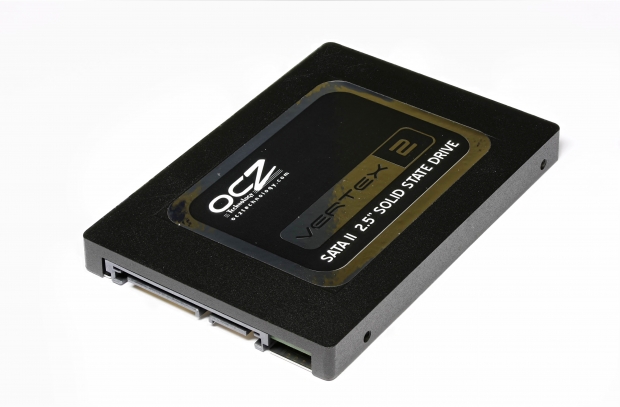 A new report into the SSD market has concluded that it is getting bigger faster than David Cameron in a butcher's shop.

Beancounters transparency say that the global Solid State Drive (SSD) market was valued at US$15.1 billion in 2014 and is expected to reach US$229.5 billion by 2022.

Asia Pacific was the largest revenue contributor in 2014 and accounted for 57.0% of the global solid state drive market.

The solid state drive market has witnessed rising demand for client SSDs, owing to their use in devices such as notebooks, tablets, and mobiles.

Asia Pacific will continue to be the fastest-growing market for solid state drive in terms of revenue during the forecast period. Growth in this region is mainly attributed to an expanding customer base and high IT infrastructure spending in countries such as Japan, China, and Taiwan.

In terms of interface type, SATA SSDs have been able to see swifter adoption than other interfaces due to the former's lower prices. However, with higher performance requirements in enterprises, the SAS and PCI-E SSD segments are expected to overtake the SATA SSD segment over the forecast period. PCI-E SSD is expected to be the fastest-growing segment, recording a CAGR of 61.21 per cent over the forecast period from 2015 to 2022.

In 2014, Samsung, Intel and SanDisk Corporation were the market leaders and accounted approximately 57.5 1 per cent of the global SSD revenue.

Rate this item
(2 votes)
Tagged under
More in this category: « Microsoft rolls out Office 2016 Apple press blames Chinese for its security mess »
back to top