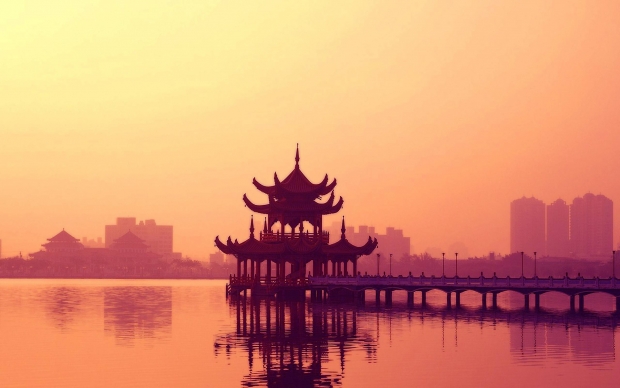 Too much faith in growth delusions

Technology companies are taking a canning as a result of the Chinese stock market crash, but most of them have only themselves to blame.

Facebook, Apple, Amazon and Microsoft have lost nearly $200 billion of value in the past week. It is unfortunate for Facebook as it does not even have a presence in China.

While it was all about China's own economic woes, the western technology companies suffered because they told their shareholders that China was theirs for the taking.

Apple made the bold step of trying to reassure its investors that it was still going to screw huge amounts out of the Chinese market. Apple depends on the Asian giant for more than a quarter of its revenue. CEO Tim Cook said that Chinese iPhone activations and app store downloads have accelerated in recent weeks, but that was before the stock market crash. While fanboys believed him most investors failed to fall for it.

The reality is, stock market aside, China is not a dependable market for western tech. Beijing wants domestic companies to avoid using American suppliers where possible under its "De-IOE" campaign.

Shareholders are waking up to the fact that China will not be a panacea for technology companies who are peddling products in saturated western markets.

The major public tech companies, will ride this particular storm out because they have enough cash in the bank. Some of the fantasy tech companies such as Uber, Airbnb and Palantir may not.

Part of the problem here is that shareholders are incredibly greedy and are only looking for super growth from companies that can't sustain it. Sure Apple might have grown on the back of huge margins but no company can carry that on forever. Apple in particular has run out of ideas.

There is only so much growth a company can have and investors are expecting too much. But some of the problem is one of expectations. The big tech companies have been shouting "don't worry about us not coming up with anything new – there is always China (or India)." China syndrome has shown how dangerous a strategy that is.