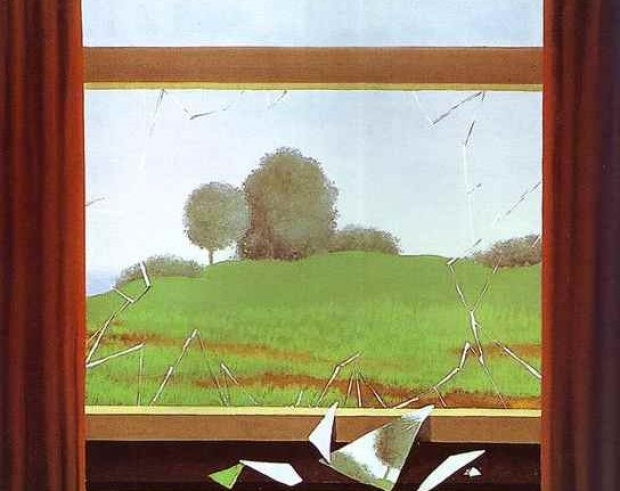 Beancounters at StatCounter have been adding up the numbers and dividing by their shoe size and worked out that Windows 10 has been installed on an estimated 27 million machines which is 3.78 per cent of the market.

In the UK, the uptake is faster with 7.56 percent of machines updated.

If it grows at this rate there is a chance that Windows 10 will overtake Windows 8 marketshare within the first month.

Lots of users are still waiting for their upgrade, so it is pretty likely that Windows 8.x will be a swearword packed footnote in history like Vista.

It does seem that Microsoft has made a good gamble with Windows 10, however it remains to be seen what will happen when money starts to be asked for the product.

Redmond is pitching Windows 10 as software as a service so sooner or later someone is going to ask for cash, and then the trouble will begin. Microsoft is gambling that by then it will be too late to do much about it.