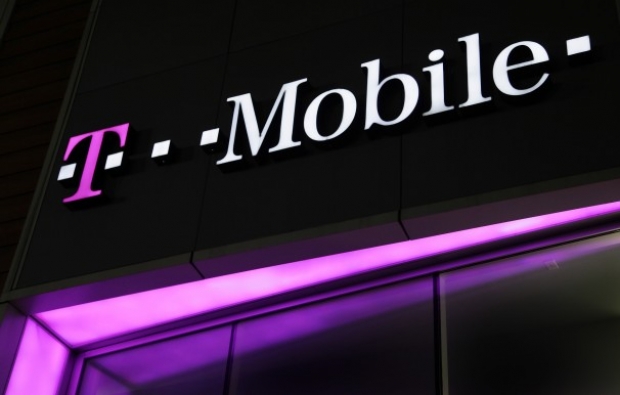 Doing well in a dark market

T-Mobile US has had a good quarter with a 14 per cent jump in revenue to $8.2 billion and net income of $361 million.

It all seems to back CEO John Legere's aggressive Uncarrier marketing campaign.

For those who came in late, his adverts say things like: "While the carriers continue to use gimmicks to confuse consumers, T-Mobile continues to listen to customers and respond with moves that blow them away."

To be far though US carriers are famous for being such bastards that even light will bend to avoid touching them, it should be easy to show them up.  Still we have heard moans about T-Mobile too.

T-Mobile US made 2.1 million net additions in the second quarter, including 1 million postpaid users. And the operator increased its full-year guidance for postpaid net adds to 3.4 million – 3.9 million, from 3.0 million – 3.5 million.

Subscriber growth lifted revenue in the quarter, including service revenue up by 12 per cent to $6.1 billion.

T-Mobile US also generated net income of $361 million, down from $391 million in the year ago period although the 2014 figure was boosted by a disposal of spectrum that netted $747 million, partially offset by a decrease in income tax expense in Q2 2015.

On a sequential basis, the operator was back in the black following a loss of $63 million in Q1 2015.

The operator said it will remain profitable in Q3 and Q4, and full-year 2015.

Last modified on 04 August 2015
Rate this item
(3 votes)
Tagged under
More in this category: « MediaTek's profits drop 12 per cent AMD gives free games to APU/CPU buyers »
back to top