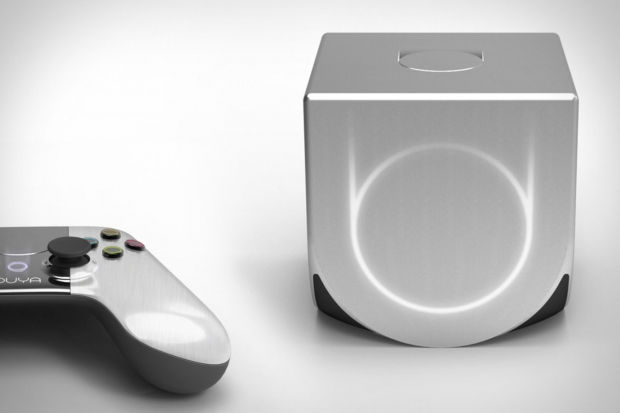 Following Razer's takeover of the company, the open-source console Ouya is officially dead.

The Android-based Ouya console had a lot going for it it was open source, cheap, and had crowdfunded itself a success. A troubled launch and stagnant left the Ouya as nothing to be excited about.

Razer's interest be in the software side of the company, including its digital store, which will be rebranded as Cortex for Android TV, for Razer's own Forge TV platform.

Razer Co-Founder and CEO Min-Liang Tan said that Razer had a long-term vision for Android TV and Android-based TV consoles, such as the Xiaomi Mi Box and Alibaba Tmall Box, to which OUYA already publishes.

"OUYA's work with game developers, both triple A and indies, went a long way in bringing Android games to the living room and Razer intends to further that work. This acquisition is envisaged to usher more developers and content to the Android TV platform."

Those who bought an Ouya, will be migrated to the Forge console and controller, with their entire games collection, and with some discounts to boot.

Tragically though, it seems the Ouya hardware is officially deader than a Norwegian Blue.

Rate this item
(4 votes)
Tagged under
More in this category: « More than 200 IT items will be tariff free NSA will stop looking at bulk data collection »
back to top