We were right -- Qualcomm is laying off staff 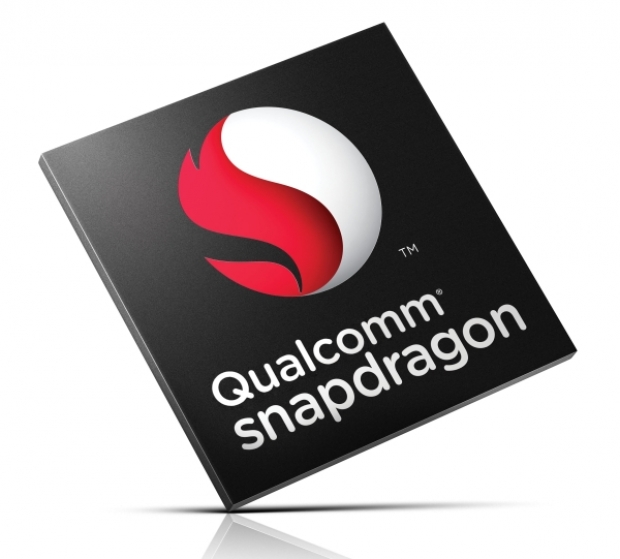 Rest of world catches up

The rest of the world has finally woken up to what we told it a week ago -- Qualcomm is preparing to lay off ten per cent of its staff.

This morning Reuter's hacks managed to stand up the story that chipmaker Qualcomm Inc is preparing to lay off several thousand employees, or more than 10 percent of its 30,000-strong workforce.

Qualcomm, which reported a 46 percent drop in second-quarter profit in April, is facing increasing competition from Taiwan's MediaTek Inc and a handful of small Chinese companies that specialize in making chips for low-priced phones.

Qualcomm is still saying nothing, but at least Reuters credited us with breaking the story.  We said there would be 4,000 jobs, but it said 3,000.

Qualcomm forecast third-quarter revenue and profit below analysts' expectations in April, saying the loss of a key customer and delays in product launches by some smartphone makers will hurt sales of its flagship Snapdragon chips.

Longtime customer Samsung Electronics Co opted this year to use an internally developed processor for its new Galaxy S6 smartphone and Note rather than Snapdragon chips.

Qualcomm has also been under pressure from hedge fund Jana Partners to spin off its chip business from its highly profitable patent-licensing business.

Rate this item
(5 votes)
Tagged under
More in this category: « Apple press gears up for shock results Paypal security glitch blocking users »
back to top