Spam rates fall below 50 per cent 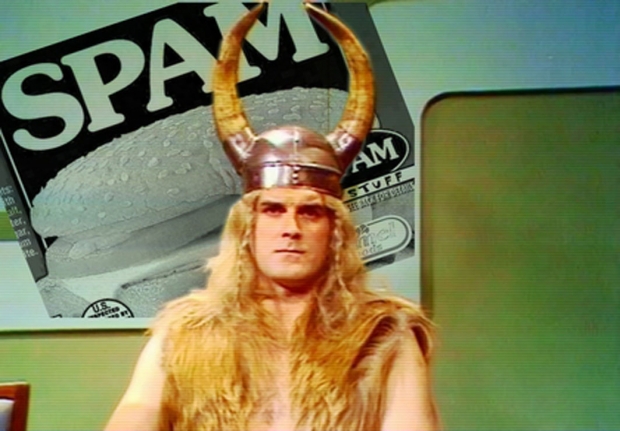 The amount of spam clogging up the internet is officially the lowest it has been for ten years.

According to spam counters at Symantec only 50 per cent of email was spam. In June, Symantec saw 704 billion email messages sent. Of those, 353 billion were classified as spam. At one of the peaks of the spam epidemic in June 2009, 5.7 trillion of the 6.3 trillion messages sent were spam.

Apparently the spam levels have been falling since 2010. This is partly because network providers are more tuned into the problem and take action faster when there are issues on their services.

It is also not possible to send billions of messages per day from massive botnets as coppers have aggressively gone after some of the largest botnets over the last few years and worked to technically shut them down.

Botnet operators have been able in some instances to regain control but the increased attention makes it harder for them to get away with it.

Improved filtering and blocking also means that fewer unsolicited marketing messages reach inboxes where people might click on a message to buy a product.

It has never been really clear who replies to spam and as a sales method it is pretty rubbish. Most of the stuff we get is from Chinese companies and Nigerian spammers or other scammers.

Symantec claims that phishing and email-based malware fell in June, which is evidence that "attackers are simply moving to other areas of the threat landscape."

More in this category: « Sharp’s finances out of focus Swedish coms maker sees bottom line massaged »
back to top