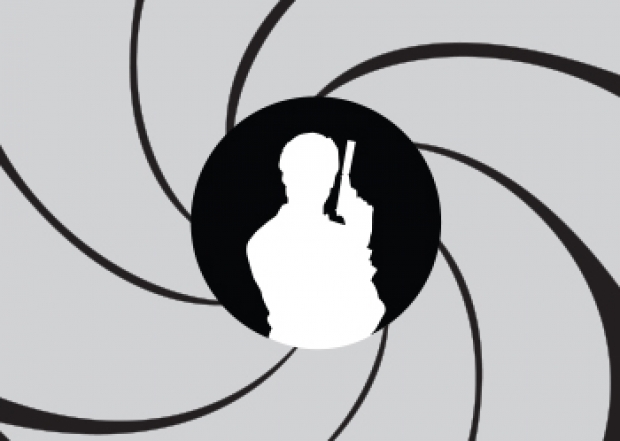 An Italian security outfit which makes spying packages for various world governments has admitted that its software is now in the hands of terrorists after a recent hack.

Hacking Team fell victim to an attack that relieved it of 400GB of company data, including source code for its software. The material was made available via torrent, meaning that anyone was able to get hold of it.

Hacking Team's software is favoured by governments around the world for mounting NSA-style surveillance and monitoring programs and the company has now issued a stark warning: "Terrorists, extortionists and others can deploy this technology at will if they have the technical ability to do so".

The outfit said that "a major threat exists" as a result of the source code having been made available online. It has since determined that "sufficient code was released to permit anyone to deploy the software against any target of their choice".

The majority of Hacking Team's clients have suspended use of its tools and it's now just a case of waiting to see if any group uses the source code for nefarious purposes.

If only there was some good security software which could do that for them.

Rate this item
(6 votes)
Tagged under
More in this category: « Boffins build network from rat brains Linux tools infested by huge bugs »
back to top