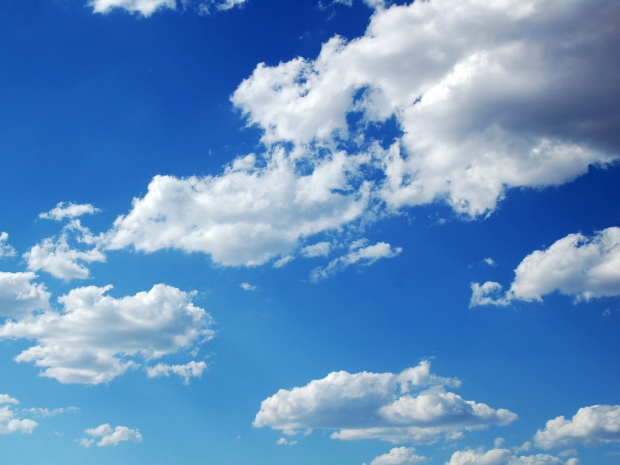 Nvidia Tesla K80 gets a job with the suits

SoftLayer allows punters to choose bare metal server servers equipped with GPU acceleration and build HPC clusters to meet specific application requirements, and pay for them only as long as they need to.

The Tesla K80 is Nvidia's top-end card and features twin GPU chips, each with 12GB of memory.  It is not the only one that Softlayer is using other GPU accelerated cloud servers, are currently powered by Nvidia Grid K2 and Tesla K10 GPUs.

However the idea is that by introducing the K80 accelerator on IBM Cloud, punters can run more  demanding applications.

The announcement has only just been made public, but IBM said that it has several customers that have already been using bare metal servers with the Tesla K80, including New York University and startup firm MapD, which uses the capabilities to analyse large data sets.

Meanwhile, AMD unveiled its own latest offering for HPC in the data centre this week in the shape of a new GPU accelerator card for servers. The FirePro S9170 offers higher performance than the Tesla K80, according to AMD.

Rate this item
(7 votes)
Tagged under
More in this category: « Star Trek communicator goes on sale soon Google Chromecast gets Ethernet adapter »
back to top