HP thinks the future is Flash 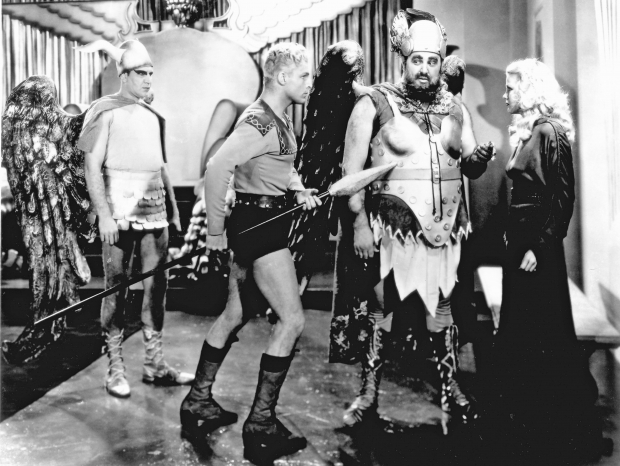 It will save everyone of us

The maker of jolly expensive printer ink, HP believes that there is now a move from legacy storage environments to flash-based systems.

The outfit says that the Flash's increased performance is helping to boost adoption rates, according to HP.

Of course it is peddling 3Par which is an all-flash storage system, claiming that it offers cost-effective yet high-performance storage, but there still might be some truth in it now that capacity has overtaken the price of storage.

Neil Thomas, product director at technology service provider Claranet recently told V3 that his company used to only use flash only in its top tier services such as large databases, but the business now uses flash in 85 percent of its services.

HP said that the transition from more expensive storage environments to all-flash arrays could be the beginning of the end for traditional data centres.

HP recently revealed a range of 3Par storage arrays that offers storage at $1.50 per usable gigabyte, and an all-flash data centre.

Last modified on 08 July 2015
Rate this item
(1 Vote)
Tagged under
More in this category: « EVGA unveils its new 600W PSU Server sales picking up in Russia »
back to top