Apple is convicted of playing monopoly 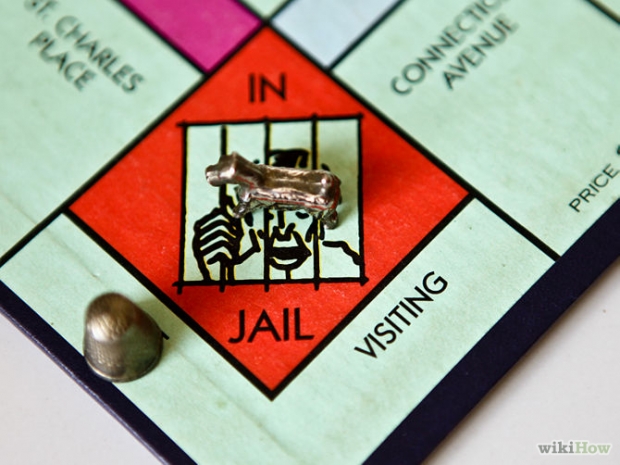 Go directly to jail do not collect $200

Fruity cargo cult Apple has found that its anti-competitive practices of forcing telcos to do what they are told do not go down well in Taiwan.

Jobs' Mob has lost a lawsuit in which it was accused of engaging in anti-competitive practices and will be fined $647,124, a Taiwan court said. Tragically it is not enough cash for Apple to be concerned a couple of fanboys buying one of its iWatches should cover that, but what is amusing is that Apple felt it could bully the Taiwanese Fair Trade watchdog by suing it.

This current mess was when the island's Fair Trade Commission had levied a fine against the Silicon Valley firm for requiring its major Taiwan telecom partners to receive approval for pricing plans for its wildly popular iPhone series in advance of public release, in violation of Taiwanese law.

Apple was furious. It not only refused to admit it had done anything wrong, but decided to make an example of the FTC by suing it. After all if the FTC was sued successfully it would think twice before it took on the mighty Apple Cult ever again. After all Apple props up the business plans of a lot of Taiwan's businesses who would be guaranteed to put in a powerful character reference in court.

"Apple limited telecoms from setting contract price for its 4, 4S, 5 and 5S models, which is against the law," commission spokesman Chiu Yung-ho told Reuters.

Apple can still appeal and given its refusal to admit to doing anti-trusty things in the past it probably will.

Taiwan Mobile and Far EasTone also declined comment. Chunghwa only said it respects the actions of the Fair Trade Commission, without elaborating.

Telecom companies in Taiwan own the rights to the phones they sell and can set prices however they see fit, the commission said.

"When the phone is transferred to a third party telecom, the vendor loses its right to set prices," said Chiu of the commission.

Rate this item
(9 votes)
Tagged under
More in this category: « One Web, Virgin and Qualcomm to build 900 internet satellites Raspberry gets its own box »
back to top