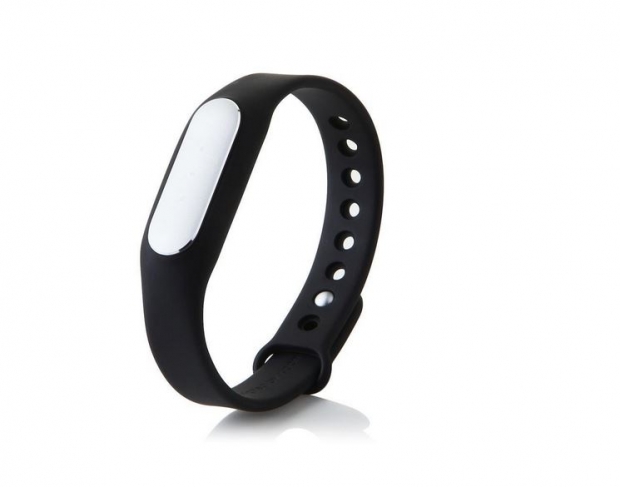 Although you will not see it in the Tame Apple Press, in China Xiaomi is flogging shedloads of fitness bands for $13.

You can pick them up on Amazon for £16  .and the only one star reviews are from Apple fanboys who are complaining.

Xiaomi hasn't been in the wearables game for long, but has already flogged six million of its Mi Bands.

True it does not do as much as the Apple iWatch, but it is also a tiny fraction of the price and it does not require recharging every few hours.

For $13 you get the basic functions that you might need, such as workout tracking, sleep tracking, and an impressive 30-day battery life. No wonder the Tame Apple Press is failing to mention it.

And since someone who owns one is unlikely to want an iWatch too so that is a sale that Job's Mob is not getting. This is not taking into account the huge Chinese knock-off market, and some far better technology put out there by Apple's rivals

What is also important is that these sales are in China, which is the market that Apple needs to do better in if it is going to maintain its "buy every year" cult.

Last modified on 15 June 2015
Rate this item
(2 votes)
Tagged under
More in this category: « InfinitEye VR Headset leaps out of the shadows IBM blows on Spark »
back to top