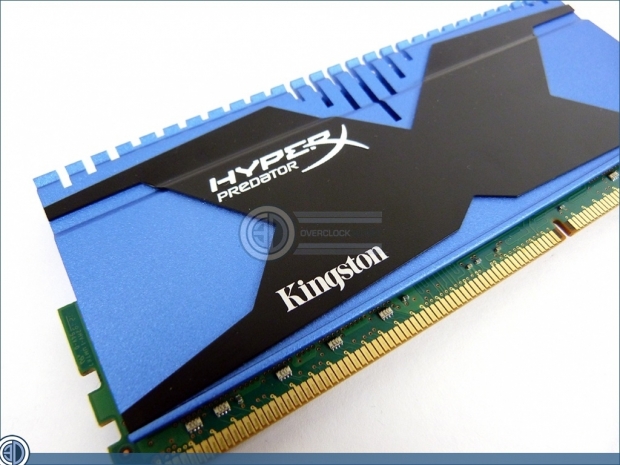 Kingston HyperX has announced that it will be releasing what it calls the world's fastest 128GB DDR4 Memory Kit.

Kingston said that the speed was achieved using the MSI X99 MPOWER motherboard in an eight module, quad-channel configuration along with an Intel Core i7 5820K processor.

This is the first of a few high performance systems we are expecting from Kingston.  We are likely to see a few at Computex in Taipei.

On the list of coming attractions are 16GB modules powered by the recently released HyperX Predator M.2 PCIe SSD. A live demo will take place during the HyperX Roadshow Experience from June 4-7, 2015, at the ATT 4 FUN centre, in Taipei.

The average consumer does not need 128GB of RAM so this gear is headed for something businessy. It is unlikely the great washed can afford it either as we would expect some insane pricing to match the speed.  Still it is shows that Kingston is still on top of things when it comes to technology.

Rate this item
(3 votes)
Tagged under
More in this category: « How I executed the networking white box market Moore amazed law lasted »
back to top