How I executed the networking white box market 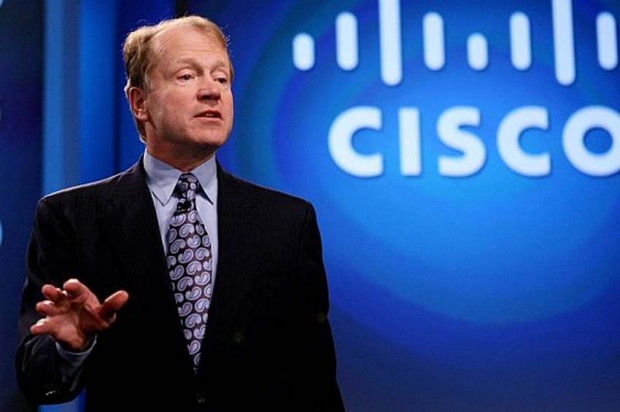 Cisco's soon to retire CEO John Chambers has been taking stock in his years at the helm of the networking giant, and is claiming a killing off the white box market under his rule.

According to a CNBC transcript Chambers said that Four-and-a-half years ago he said white boxes would be Cisco's competitor. To answer that Cisco built architectures tying products together with services and applications.

In other words what more cynical types would call a lock-in strategy which kept the white box market developing.

Chambers said that approach gave Cisco a lower cost of ownership over a whole solution than the white box market, which he says "we are beating ... very well".

"We took our challengers, understood what they did well then just out executed them".

As do most centralised autocracies.

He added that Cisco had a strategy of outsourcing some of its R&D to Silicon Valley startups and then buying them.

Nothing like a beating on the back end to tell a hardware maker who is really boss. Chambers is thinking of getting into lobbying now so we guess he will be beating the back end of US politicians.