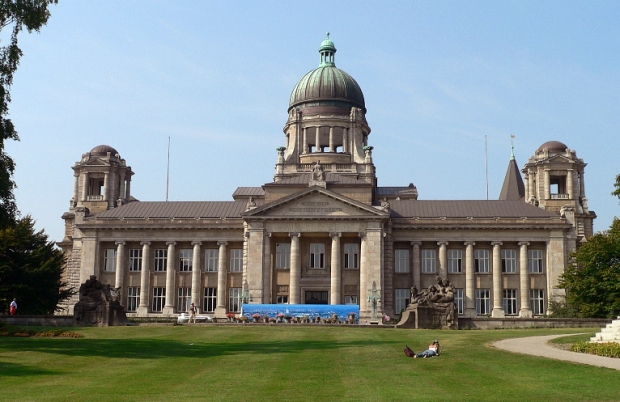 The German courts have cleared AdBlock Plus of any wrong doing meaning that it is legal to use the browser extension.

German newspapers Zeit Online and Handelsblatt asked the Hamburg Regional Court to ban German company Eyeo from selling its AdBlock Plus software,. They claimed that it illegally interfered with their ad-based online business models.

However the Hamburg court dismissed the complaint straight away, but we are yet to know the Judge's reasoning.

AdBlock Plus allows users to block annoying or intrusive ads, tracking software and malware via a browser plugin. The plugin does however allow some "acceptable ads" to pass through the software's filter mechanism.

This has been slammed because it is paid by Google, Microsoft and Amazon.com to put their ads on the whitelist. Users though can tweak the filter to block all ads if they want.

Eyeo welcomed the ruling in a blog post, saying that it was glad the court ruled that ad blocking is perfectly legal.

"The Hamburg court decision is an important one because it sets a precedent that may help us avoid additional lawsuits and expenses defending what we feel is an obvious consumer right: giving people the ability to control their own screens by letting them block annoying ads and protect their privacy," the company said.

T Zeit Online and Handelsblatt moaned that AdBlock Plus was illegal, anticompetitive and interfered with the freedom of the press. The companies will wait for the written judgement before they decide whether they will appeal.

Meanwhile, several other German media companies including IP Deutschland, and publisher Axel Springer also have lawsuits pending against Eyeo in which they demanded damages.