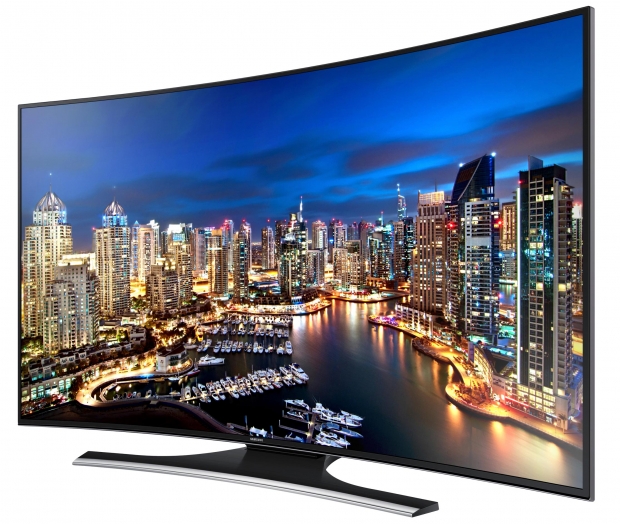 Hopes the Galaxy will save it

Samsung just released its financial performance for the first quarter of the year and while it beat the rather poor expectations of the cocaine nose jobs of Wall Street there is not too much to be happy about.

Samsung's smartphone business, believed to be the culprit for Samsung's decline, still looks depressing however its chips and LCD displays seem to have pulled its nadgers out of the fire.

The outfit's operating income fell 31 percent, it did end up with $5.4 billion in the quarter that ended in March. Wall Street had predicted it would fall further to $5.04 billion profit.

Sales of components that shored up the company's bottom line. Its chips did particularly well, with earnings of $2.5 billion based on sales of $10.2 billion.

Things are looking even brighter in that department if rumors that Samsung will be supplying Apple's next iPhone chip pan out.

Its display unit, which, among other things, produces LCD displays, is also doing well with an operating profit of $413 million. This has been built on the growing demand for thinner LCD displays, even among mid to low tier devices, helped boost sales in this area of Samsung's business.

Galaxy will save every one of us

What appears to be happening is that Samsung is banking on the Galaxy S6 and the Galaxy S6 edge, launching starting April 10, to offset the slump in smartphones. So far the reviews for them both are pretty good and it might take back a lot of the ground lost over the last year to Xiaomi.

Rate this item
(3 votes)
Tagged under
More in this category: « Nvidia wins patent round against rival chipmakers Semiconductor sales up eight percent »
back to top