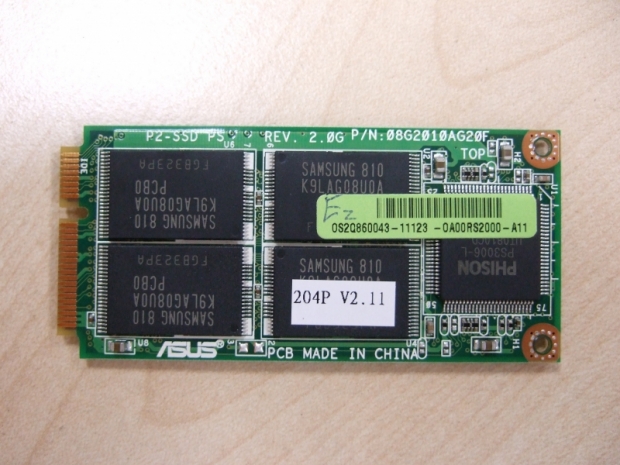 The River Phison swept me away....

NAND flash device controller supplier, which is not named after a biblical river, Phison Electronics is looking to expand its SSD operation in 2015.

Upstream chip suppliers and downstream customers, living in their white bread worlds are both going to be potential targets.

Phison might aslo acquiring other companies whose products can complement Phison's SSD product line. The company has a spare US$320 million in cash on hand for rainy days.

The outfit is setting up an R&D centre in China later in 2015 and will expand its customer base in China, Phison also expects to hire local R&D talent.

For 2015, Pua thinks that demand for SSDs and eMMC devices for use in smartphones and PCs will be brisk. Phison sources NAND flash chips from Toshiba, Micron Technology and SanDisk.

Phison's controller shipments for SSDs have topped one million units monthly and the company has entered the supply chains of several notebook manufacturers.

Its eMMC controller business will account for more than half of Phison's overall revenues in 2015 with shipments set to reach 80-90 million units in the second quarter.

Rate this item
(2 votes)
Tagged under
More in this category: « Plastic unfantastic as metal rulez Apache turns 20 »
back to top