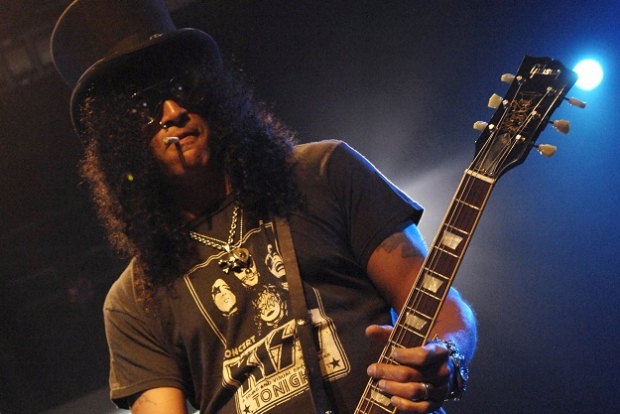 Makers of plastic casings for notebooks and cutting back on their manufacturing capacity as punters demand natty metal-alloy-chassis.

Reports from Taiwan suggest that the manufacturers are seeing a major downturn in demand for their products.

According to Digitimes Ju Teng, Huan Hsin and Zhan Yun Shanghai Electronics have been decreasing production capacities for plastic chassis due to shrinking demand for notebooks and fast growing adoption of metal-alloy chassis.

Ju Teng has been the exclusive supplier of metal-alloy chassis for use in Microsoft Surface tablets and is channelling 75 per cent of its 2015 capex of US$80 million into expanding CNC machines for more metal production. Ju Teng will also reduce plastic chassis capacity by 13 per cent through moving equipment out of commission, the sources indicated.

Zhan Yun, a subsidiary of Quanta Computer, has decreased plastic chassis capacity to the point that it has lost the will to live independently and will merge with Quanta.

If you want to blame anyone for the end of plastic, it is all Apple's fault for starting the fashion. Samsung has adopted metal-alloy chassis for its flagship Galaxy S6 and invested US$1.358 billion to set up metal-alloy chassis production lines in Vietnam.

Last modified on 02 April 2015
Rate this item
(3 votes)
Tagged under
More in this category: « Samsung provides 3D NAND flash to Google Phison to expand SSD range »
back to top