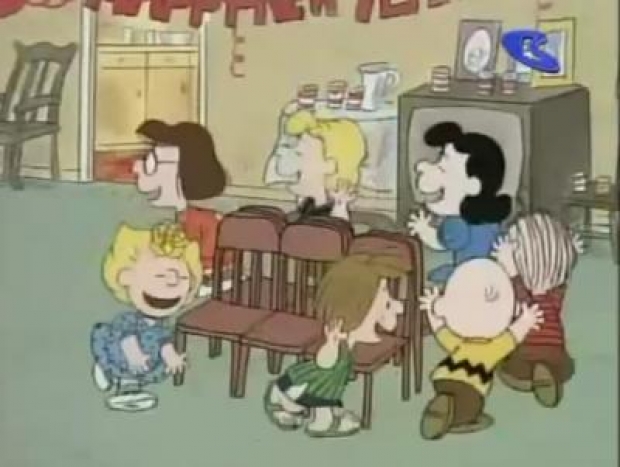 Torrent sharing site Kickass has been playing musical chairs with its domain name to avoid being shut down by forces loyal to the movie studios.

Officially the kickass.so address is listed as "banned" by the Somalian .SO registry and the name has been seized. It is unclear whether the seizure of the Kickass domain name in Somalia is part of a coordinated anti-piracy action from the studios.

But the site already seems to have switched back to its old address, kickass.to which is based in Tonga.

Kickass has told Mashable that it rotates its domain on a regular basis to avoid too many problems. In fact, it is unlikely that there was an issue with the Tongan domain.

Kickass is one of the biggest torrent sites around and is the 68th most popular website in the world. But it seems to have managed to keep alove by playing with its domain name, particularly since 2011, after the U.S. Department of Justice went after major torrent sites, including Demonoid and Torrentz.

The Pirate Bay, came back online after nearly a month of downtime following a police raid on the site's servers.

Rate this item
(3 votes)
More in this category: « Developing countries think Facebook is the Internet Qualcomm buys drone technology »
back to top