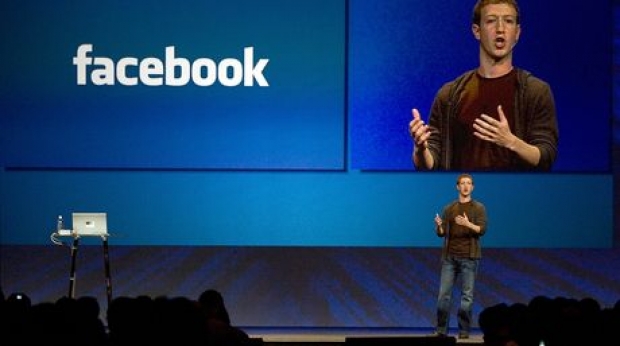 Thought it was all about cats, and pictures of food

Facebook has become so pervasive that some people think that the social notworking site really is the Internet.

In a survey of Indonesians by think tank LIRNEasia, many of the respondents talked enthusiastically about how much time they spent on Facebook, but claimed that they did not use the internet.

An unrelated survey by Research ICT Africa discovered a similar trend, with the number of respondents saying they used Facebook much higher than those who said they used the internet.

Quartz commissioned its own surveys in Indonesia and Nigeria from Geopoll, each of which asked 500 respondents the same questions.

Although, overall, more people said they used the internet than used Facebook, 11pc of Facebook users in Indonesia and 9pc in Nigeria said they did not use the internet.

It make sense when you realise that ,any people in developing countries access Facebook via an app on their mobile phone rather than via a browser. In some places, it is Facebook is the only accessible application.

Apparently large numbers of first-time adopters come online via Facebook's proprietary network, rather than via the open web and it means that companies will have to obey Facebook rules if they want to get ahead.

"In both countries, more than half of those who don't know they're using the internet say they 'never' follow links out of Facebook, compared with a quarter or less of respondents who say they use both Facebook and the internet," said Quartz.

"If people stay on one service, it follows that content, advertisers, and associated services also will flow to that service, possibly to the exclusion of other venues."

Quartz points out that this is because Facebook has worked to ensure that it is the easiest and cheapest to access.

Rate this item
(1 Vote)
More in this category: « Mediatek had bad quarter Kickass plays musical domain names »
back to top