Raspberry Pi kicks up a notch 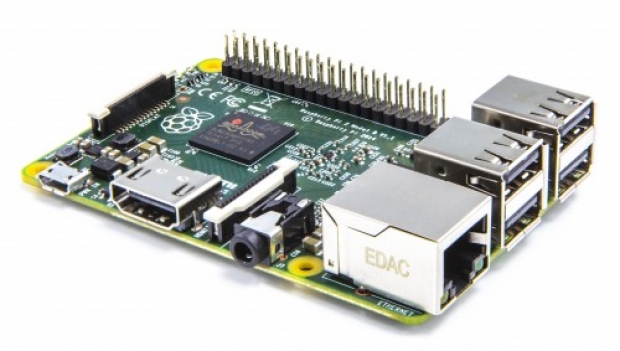 The new Raspberry Pi 2 model B is out and, thanks to a new BCM2836 chip, is heading towards becoming jolly useful.

The Broadcom CPU has quadrupled the cores so that each run at 900 MHz. The previous model had a single-core 700 MHz. Raspberry Pi has included a small tweak that allowed them to support 1 GB of RAM which is double the 512 MB on the other models. More RAM equals more space for apps to run in.

Raspberry Pi Foundation head Eben Upton says that the changes make the new model usable as a PC. The Raspberry Pi 2 model B is otherwise the same as the current B+, which is good for those worried about transitioning.

The price will also be the same $35 that made Raspberry Pi a name in the industryWhen the Raspberry Model 2 becomes available, there will be as much as 100,000 units immediately ready to prevent the kind of backlog that it experienced in the past.

Raspberry Pi will continue to sell its B+. The logic is that there will be many who prefer to keep the same hardware.