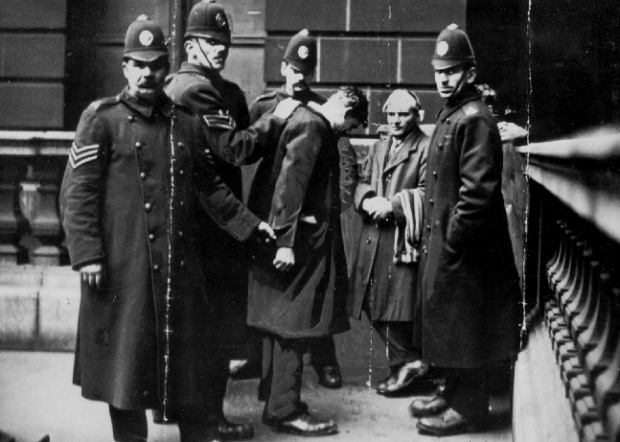 Law not broken in the UK

The British serious fraud office has closed its inquiry into the British firm Autonomy saying that there was no evidence of fraud.

This is a slap in the face to the maker of expensive printer ink HP, which claims that most of its woes were due to fraudulent accounting by Autonomy before it was sold to them for $10 billion.
“In respect of some aspects of the allegations, the SFO has concluded that, on the information available to it, there is insufficient evidence for a realistic prospect of conviction,” according to a statement released by the Serious Fraud Office.

However the SFO did say that it had ceded the investigation to US authorities which would continue.

In other words it has a few jurisdiction issues because HP, was a US-based company and the accounting methods used by Autonomy were quite legal in the UK. A war of words ensued between the two companies, as former Autonomy CEO Mike Lynch has denied the charges. Lynch claims that HP triggered his company after they bought it.

The US authorities are less likely to be as kind to a foreigner like Lynch as British police, who are more likely to be forced to look at things like evidence.

HP took a huge $8M write-off on the sale and made the fraud allegations public in November, 2012.

HP has absorbed Autonomy into its content management division and continued to sell its products and managed to squeeze quite a respectable amount of assets from the sale,
The maker of printer ink said that the US authorities are continuing their investigation and we continue to cooperate with that investigation. “HP remains committed to holding the architects of the Autonomy fraud accountable.”

Last modified on 20 January 2015
Rate this item
(1 Vote)
More in this category: « Intel confirms Skylake on time Microsoft can charge your phone with light »
back to top