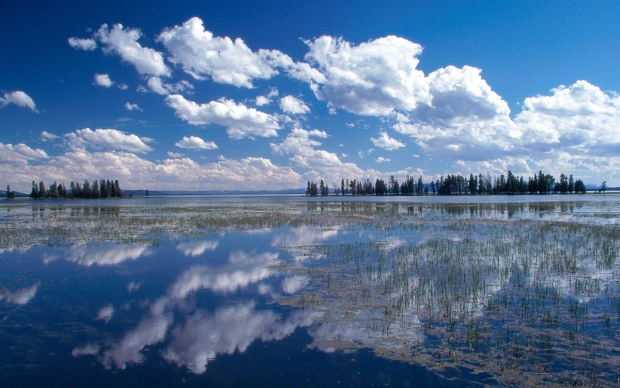 Broadwell delay has no effect

Chipzilla’s CEO Brian Krzanich confirmed that the delay in the release of Broadwell delay has not put a spanner in the works of Skylake.

The company still expects to release Skylake in the second half of the year in the back-to-school time frame. The CEO also added that Intel was still timing the 10nm manufacturing process. Intel expressed the intent to reveal the progress with 10nm and its approximate time of introduction into the market at the November conference call.

Broadwell was supposed to appear in the first half of 2014. However, due to various delays mandated by a troublesome 14nm process. Broadwell was pushed back to 2015. The company managed to squeeze in the tiny core-M parts in late 2014 and the slightly larger Broadwell-U parts with the HD 6000 graphics in early 2015.

The flagship quad core mobility Broadwell-H parts have not been seen yet and world on the street was that Intel had given up on them. It makes sense to cancel Broadwell-H when Skylake is coming so soon afterwards.

The latest desktop roadmap lists both Broadwell-K and Skylake-S parts to be launched simultaneously.

Krzanich mentioned Cannonlake which will be Intel’s first 10nm part. Krzanich indicated that the company still has not established the timing for the process. This makes a 2016 debut very unlikely, particularly if Chipzilla has the same problems that it had with 14nm.

Intel’s 14nm woes allowed Samsung to catch up, but TSMC has repeatedly faced major delays of its own.

Rate this item
(10 votes)
More in this category: « A Glass or two may boost battery life UK coppers say no evidence of Autonomy fraud »
back to top