ZBox Nano getting Core i3, i5 and i7 CPUs

Zotac has decided to update its ZBox Nano lineup with 3rd generation Core Ivy Bridge CPUs in order to give them a bit more performance. The ZBox ID63, ID64 and ID65 series will feature Core i3, i5 and even Core i7 CPU.

Although not the smallest mini-PC in Zotac's offer, a title that belongs to the ZBox Nano XS, the ZBox Nano series is still quite impressively small, measuring just 127x127x45mm. According to Carsten Berger, senior director at Zotac International, engineers have done a phenomenal job in combining the raw CPU power of Intel Core CPUs and Intel HD Graphics 4000 into the tiny ZBox Nano platform providing performance and customizability that is unmatched to any competition.

As was the case with previous ZBox mini-PCs, these three will also be available as a barebone or equipped with 500GB HDD and 4GB of DDR3 memory, also known as the ZBox Nano PLUS versions.

Unfortunately, the price or the actual availability dates have not been announced. 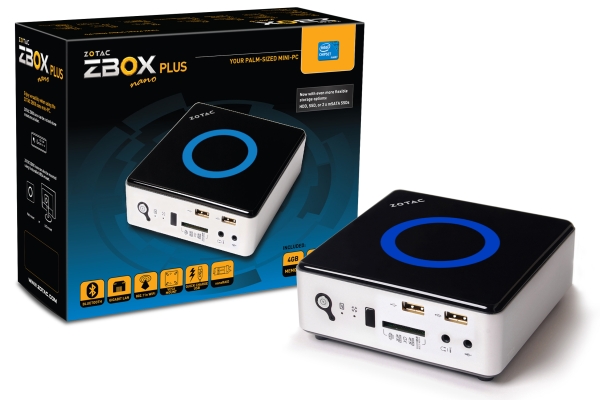 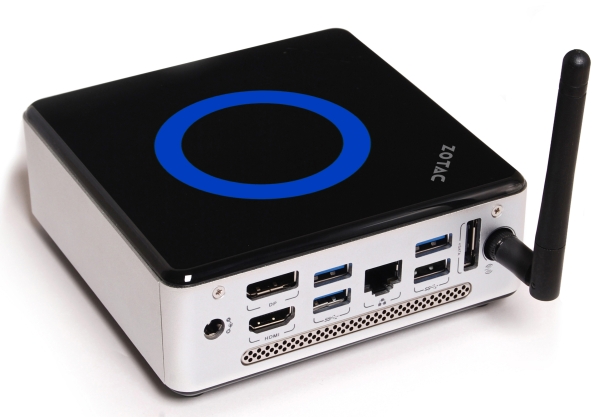 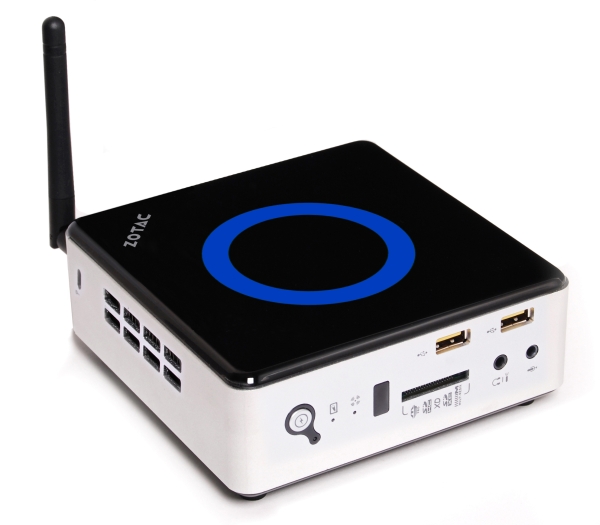 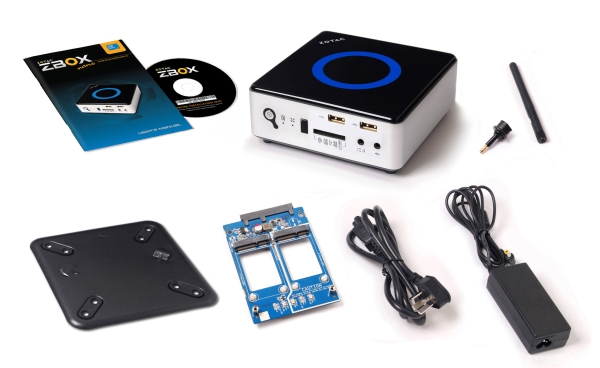