Dell has already announced that it will soon come up with a UHD (3840x2160) monitor that will be priced under US $1000 and it definitely delivered with the P2815Q, which will be available this month with a rather affordable US $699 price tag. Based on an IPS LED-backlit panel, the new Dell P2815Q will be competing with recently announced UHD monitors from ASUS, Lenovo, BenQ and others.

Although Dell did not share much information regarding specifications of the new P2815Q, it will feature a 3840x2160 resolution IPS LED-backlit panel, 8ms response time and 1,000:1 contrast ratio as well as HDMI and DisplayPort inputs. It will also come with a pivot, swivel and height adjustment stand which is what you get with most, if not all, Dell monitors.

The best part of the story is that while most competition announced their 4k monitors at US $799, Dell managed to shave another US $100, and price its own budget 4k monitor at US $699. According to early info, it should hit retail/e-tail shelves in two weeks, which means that we will see it before the end of this month. 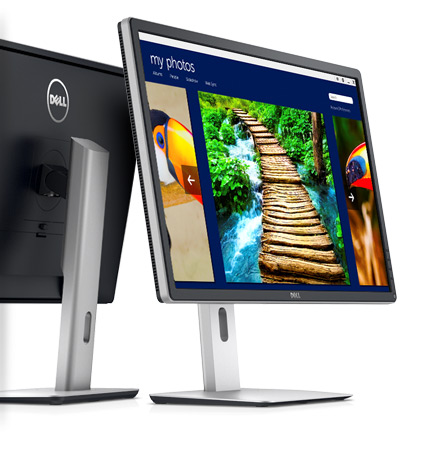 Last modified on 09 January 2014
Rate this item
(0 votes)
Tagged under
More in this category: « Zotac updates ZBox Nano with Ivy Bridge CPUs New Wii U firmware released »
back to top