EVGA is definitely probing out different markets with the recently revealed Hadron PC case and it is now pushing for peripherals market as well with the announcement of the new EVGA TORQ X10 gaming mouse.

Based on an ambidextrous design with carbon fiber surface and solid metal base, the new EVGA TORQ X10 appears to have a very high manufacturing quality as according to the first press photos. It looks like a real rugged gaming mouse. It aslo comes with weight control system, low-friction PTFE feet as well as 8200 DPI Avago 9800 laser sensor and Omron switches.

Unfortunately, other than "coming soon", EVGA did not shed much light regarding the actual release date or the price of the new EVGA TORQ X10 gaming mouse. According to our info, it should come out sometime in Q1 2014. 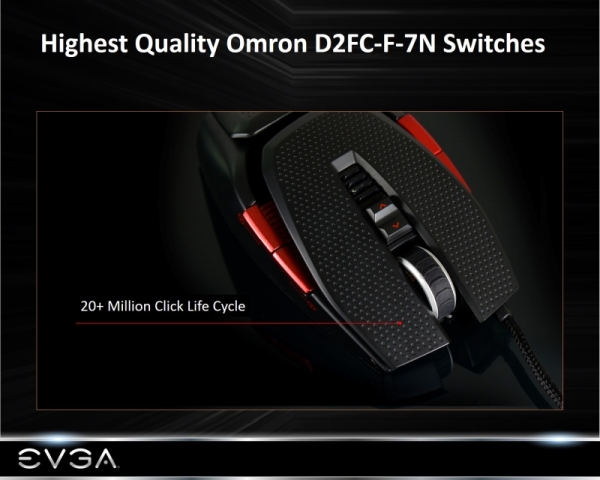 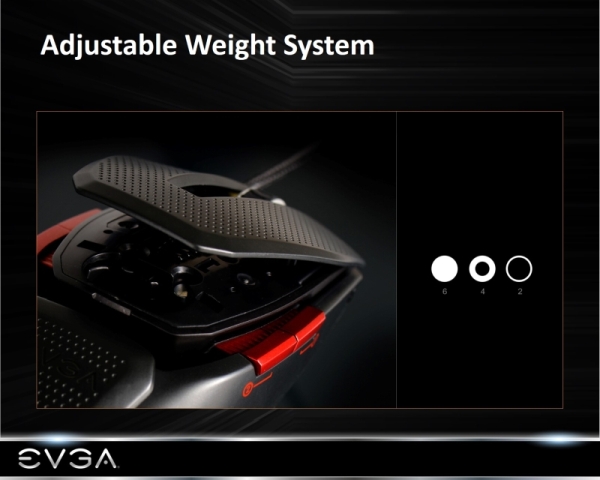 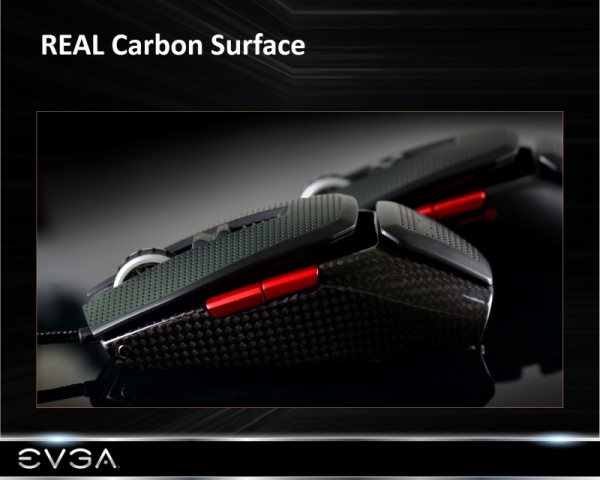 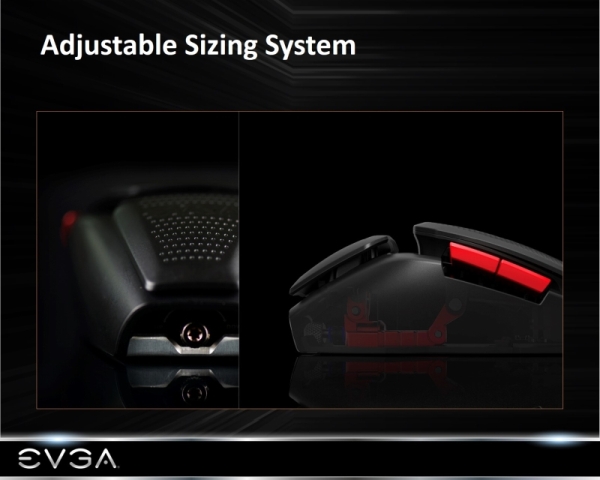 Last modified on 09 January 2014
Rate this item
(0 votes)
Tagged under
More in this category: « EVGA announces new 500B PSU Zotac updates ZBox Nano with Ivy Bridge CPUs »
back to top