Zotac squeezes Core i5 CPU in its ZBox mini-PC

Zotac announced two new additions to its quite unique and interesting line of ZBOX mini-PCs, the ZBox ID88 and ID89. Despite their small size, Zotac managed to squeeze in quite beefy chips, the Intel Core i3-3220T (ID88) and the Core i5-3470T (ID89) making them one of the most powerful mini-PCs, as far as we are aware.

While mini-PCs have a small footprint they are usually underpowered, making them unsuitable for anything other than office work simple media playback. Zotac changed the game by integrating desktop versions of the Ivy Bridge CPU in two new ZBox mini-PCs.

The Zotac ZBox ID88 and the ZBox ID89 both use Intel's 3rd generation Ivy Bridge CPU. They feature HDMI and DVI outputs, integrated 802.11n WiFi and Bluetooth 4.0 with dual external WiFi antennas, dual Gigabit ethernet, charging USB port and will be bundled with MCE-compatible remote and VESA 75/100 mount. Like earlier Zotac ZBox mini-PCs, these two will also be available as barebone or PLUS models with preinstalled 4GB of DDR3 memory and 500GB HDD.

The two new ZBox mini-PCs certainly sound interesting and as we had a chance to check out some of them, we are quite sure that these two will not be bad either.

Unfortunately, Zotac did not announce the precise availability date or the actual price tag for these two new ZBox Mini PCs. A quick check at our favorite price search engine show them listed with a hefty €522,79 and €587,79 price tags for the ID88 and the ID89. 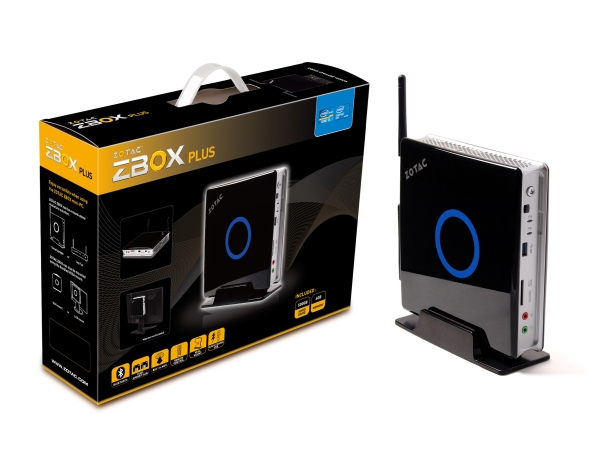 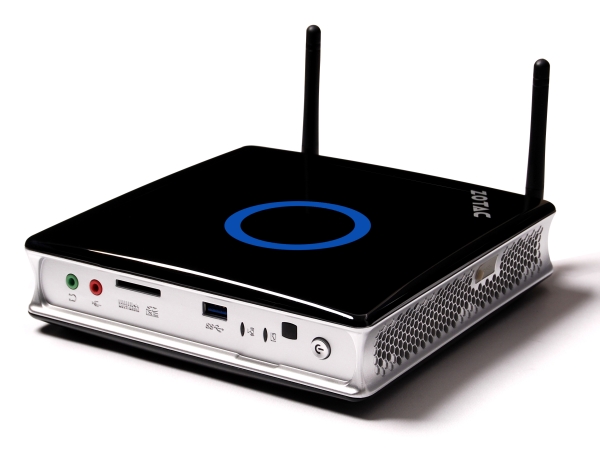 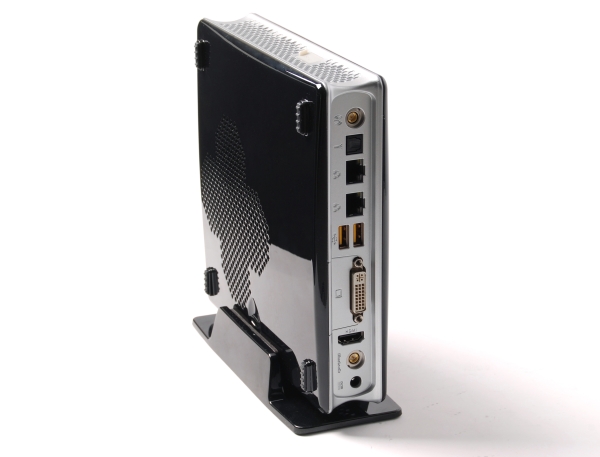 Last modified on 09 May 2013
Rate this item
(0 votes)
Tagged under
More in this category: « Cooler Master announces N200, N400 and N600 cases Fake demoniod site nets file-sharers »
back to top