Just a few day after it has announced the new N-series line of cases, Cooler Master has added three new models to it, the N200, N400 and the N600. Like the previously announced N300 and the N500, the three new cases feature support for 240mm radiators, improved air cooling performance and full front mesh design.

The smallest of the bunch, the N200, is according to Cooler Master, the first mini-ITX/micro-ATX case that has enough space to house a front mounted 240mm radiator or/and a 120mm one in the back. It features an all mesh front panel that comes with two Cooler Master XtraFlo fans and large air vents. Despite its small size and 202x378x445 dimensions, the N200 still supports high-end long graphics cards, including the HD 7990, as well as the 160mm tall CPU coolers. It also features enough room for three 3.5-inch HDDs and four 2.5-inch SSDs/HDDs.

The N400 is pretty much the same as the rest of the N-series. It supports ATX motherboards, features the same all mesh front bezel design and enough room for 240mm radiator on to or right side of the case as well as 120mm one at the back. It also comes with two XtraFlow fans and has support for a total of eight 120mm fans. It has enough room for up to 320mm long graphics cards and can take up to eight HDDs.

The N600 can be considered as the current flagship of the N-Series (unless Cooler Master comes up with N800 or the N1000) and also comes with two XtraFlow fans. It also support up to ten 120mm fans in various positionsn with LED Fan controller, features removable drive cage, supports high-end graphics cards up to 430mm long and has the same 240mm radiator support on the top or side of the case.

The N200 should be arriving on European reatail/e-tail shelves by the middle of this month with a price tag set at around €33 ex. VAT. The N400 and the N600 should be available by the end of June with a €42 and €67.50 price tag, respectively. 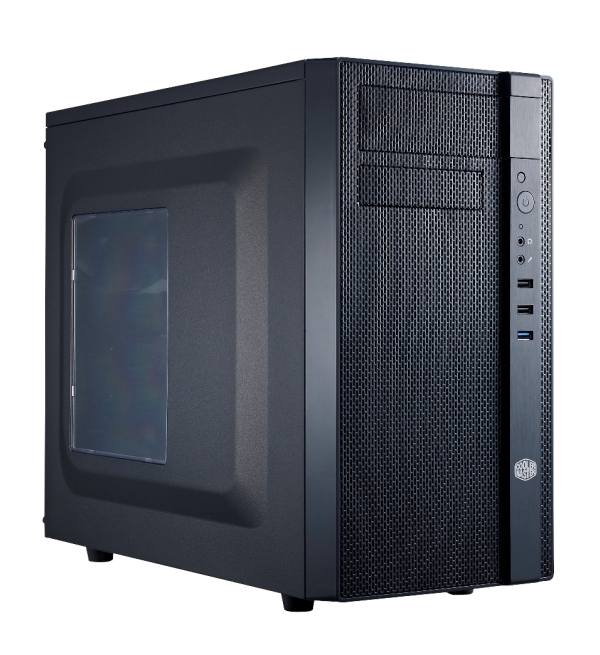 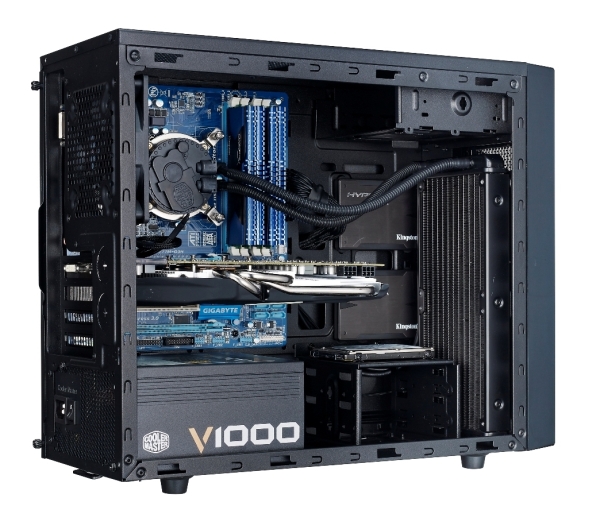 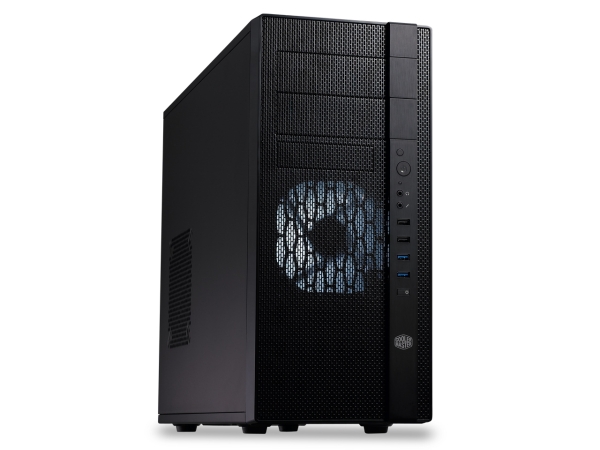 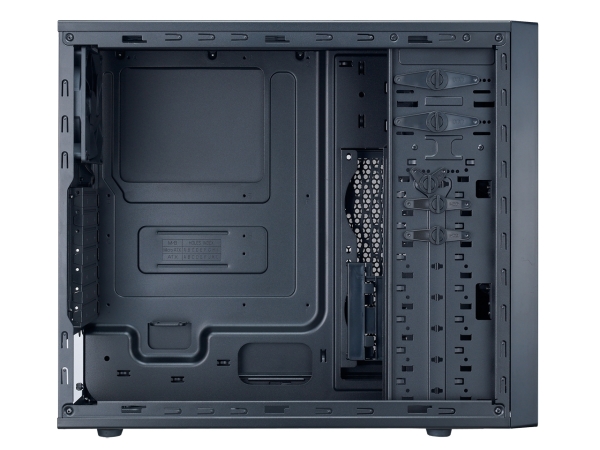 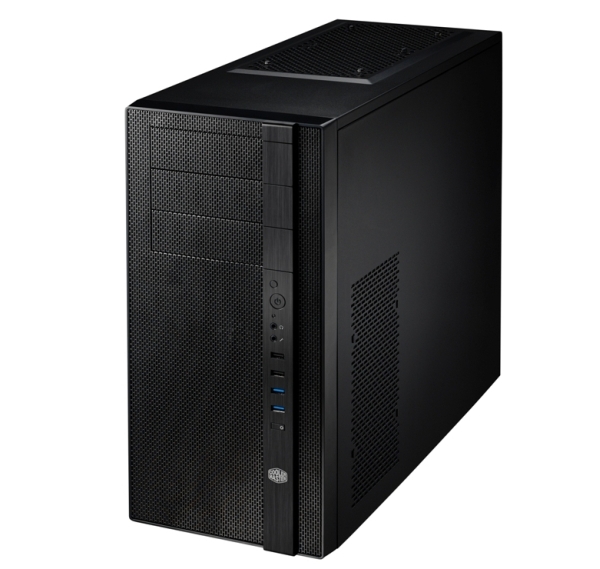 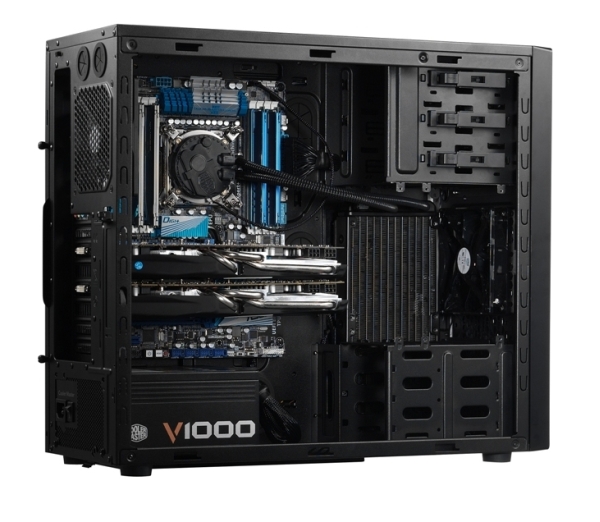 Last modified on 09 May 2013
Rate this item
(0 votes)
Tagged under
More in this category: « Germans slam Apple data snooping Zotac squeezes Core i5 CPU in its ZBox mini-PC »
back to top