GLBenchmark, a creation by Kishonti Informatics that also made DXBenchmark and the CLBenchmark, has been a part of our smartphone review benchmark list for a while and now it is finally available across all platforms, including Apple's App Store in case you want to try it on your iOS device.

After launching on Android, GLBenchmark/DXBenchmark 2.7 launched for Windows 8 and Windows RT back in late March and now it is also available on Apple's App Store as well making it a perfect benchmark in case you want to compare cross-platform and cross-API devices.

Currently, the Apple iPad 4 is leading the pack (excluding Windows 8 and desktop graphics cards) in DX/GLBenchmark 2.7 T-Rex HD offscreen 1080p benchmark followed closely by Xperia Z and the HTC's flagship HTC One. The same Apple iPad 4 also leads in the DX/GLBenchmark 2.5 Egypt HD offscreen 1080p test. The next in line is surprisingly Nvidia's Shield handheld console showing that Tegra 4 can pack a punch at least if Nvidia has it in their hands.

You can check out more about GLBenchmark here while comparable results across platforms can be found here. 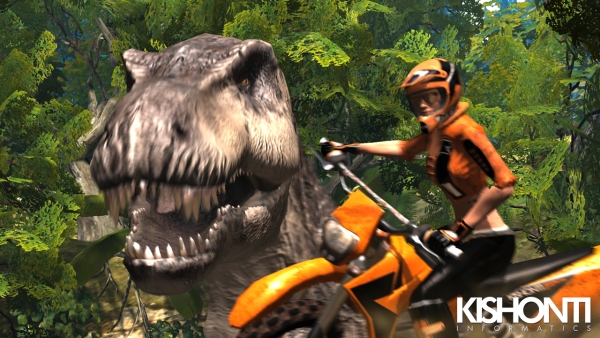 More in this category: « OUYA gets benchmarked in new 3DMark Asus announces PA249Q ProArt series AH-IPS monitor »
back to top