The factory pre-calibration ensures that the PA249Q ProArt will feature "unmatched" color accuracy, according to Asus. It also comes with independent six-axis color control that should provide up to 99% Adobe Wide Gamut RGB, 100% sRGB and 120% NTSC color space reproduction and support for 10-bit "deep color". The AH-IPS panel also brings brightness of 350cd/m², an 80,000,000:1 contrast ratio as well as 6ms response time (gray to gray).

The input lineup includes DisplayPort, HDMI, DVI-D and D-Sub ports and can display content from two video inputs at the same time meaning that it also features picture-in-picture mode, with a windows in one corner of the screen or picture-by-picture mode that splits the screen down the middle. The rest of the features include USB 3.0 hub as well as a full tilt, swivel, pivot and height adjustment stand.

Unfortunately, Asus did not shed any light regarding the actual price of the new PA249Q ProArt series monitor due to regional differences but did note that it should be available in Taiwan, Asia Pacific, European and North American markets sometime this month. 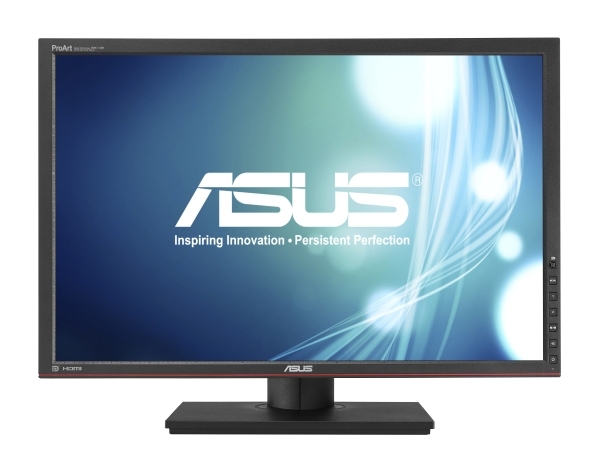 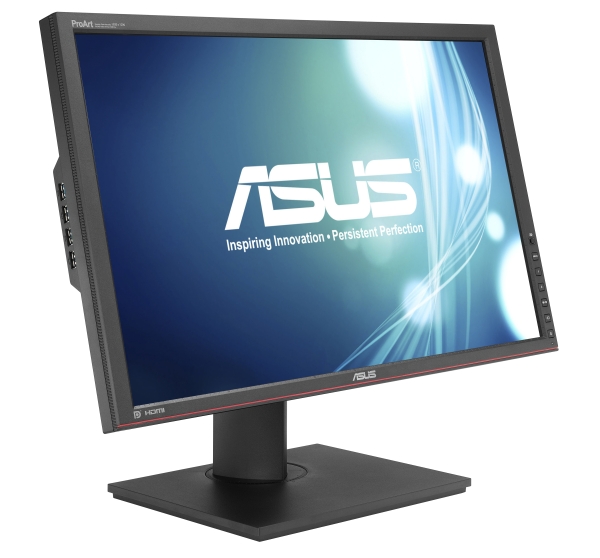 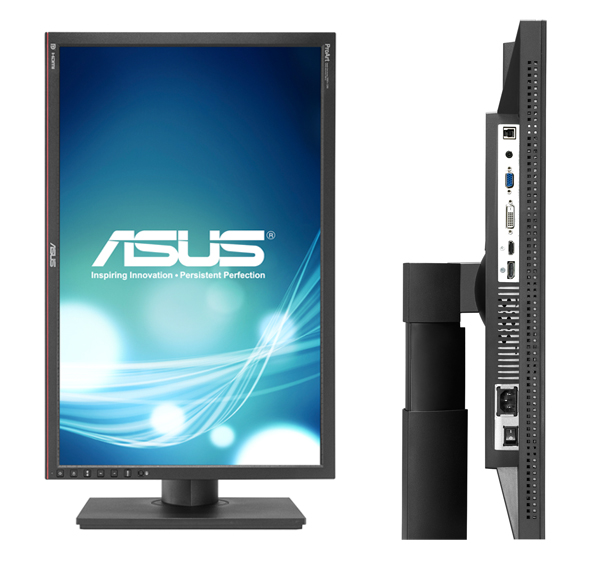 Last modified on 16 April 2013
Rate this item
(0 votes)
Tagged under
More in this category: « DX/GLBenchmark 2.7 now covers all platforms Dish looks to merge with Sprint »
back to top