Cooler Master Europe has dropped prices on two of its best selling cases, the HAF X and the HAF 932 Advanced. The price cut comes as Cooler Master's 20 year anniversary gift and is currently limited to European countries.

The price cut will be implemented on 18th of February across Europe. 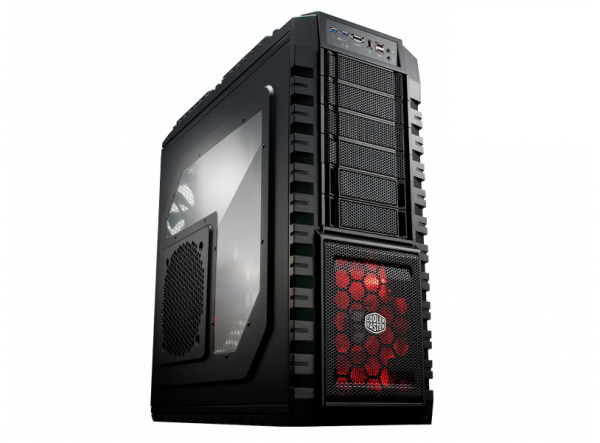 Last modified on 08 February 2012
Rate this item
(0 votes)
Tagged under
More in this category: « Boffins work out how to make GPU and CPU work together Logitech launches Touch Mouse M600 »
back to top