Archos' upcoming G9 series has finally been priced and it looks like that these fastest Archos tablets might be a bit more expensive then it was previously expected. The new G9 series tablets should hit retail in September, at least those ones with lower specifications.

Both models will also be available with different storage capacities so you'll be able to choose between 8 and 16GB flash ones or the 250GB Seagate Momentus Thin HDD.

You can find both of them at the official Acheros website here. 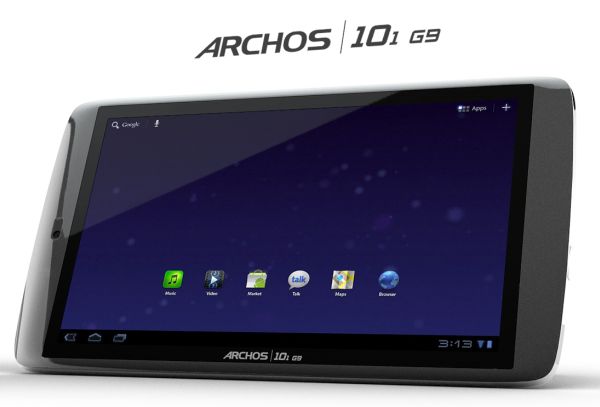 Last modified on 18 July 2011
Rate this item
(2 votes)
Tagged under
More in this category: « IE9 ranks best in malware-blocking Xbox 360 to receive update »
back to top