While the GPU Boost clock got a 30MHz overclock, 4GB of GDDR5 memory on both Powercolor graphics cards remained at reference 1250MHz (5.0GHz effective). As expected, Powercolor will also have two SKUs, with or without an Origin key for the Battlefield 4 game.

We are quite sure that Powercolor is working on PCS, PCS+ versions of the Radeon R9 290X and we certainly hope that we will also see the Devil13 version as well, although it will not be before end of November. 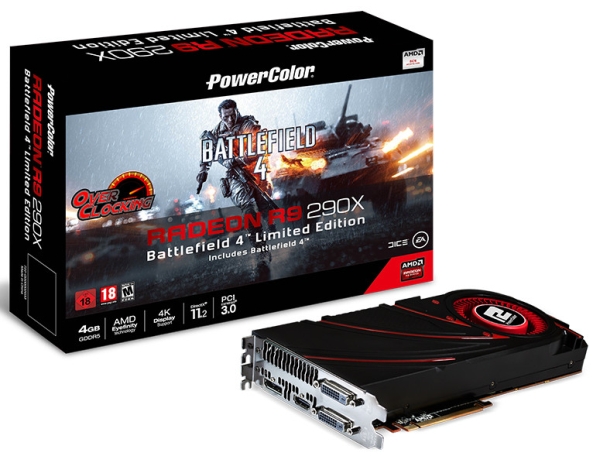 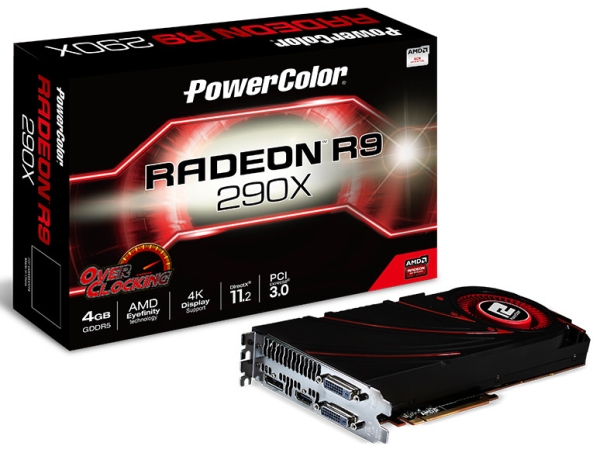 Last modified on 24 October 2013
Rate this item
(0 votes)
Tagged under
More in this category: « Sapphire launches its own R9 290X graphics card Geforce GTX 780 Ti to end up faster than Titan »
back to top