EVGA, Zotac, Gigabyte, Palit and others

Back when the GTX Titan was leaked we already told you that EVGA and Asus will not be only partners to carry this card and today as partners line up for launch it looks like our sources were spot on. The word is that Europe will apparently be limited to Asus and EVGA (although we did recieve a press release from Zotac Europe), but the rest of the world will get it from other partners as well.

Since partners have to follow Nvidia's reference design to the letter, each and every GTX Titan card is identical so we are going to put all partners in one basket. In case you somehow managed to miss it, the GTX Titan is based on Nvidia's 28nm GK110 GPU with 15 SMXs for a total of 2688 CUDA cores, 224 texture units and 48 ROPs. The GPU works at 873MHz base and 876MHz boost clock and the card come with 6GB of GDDR5 memory clocked at 6008MHz and paired up with a 384-bit memory interface.

As it was the case with Nvidia GTX 690 dual-GPU graphics card, Nvidia again designed a similar blower-style cooler that does an extremely good job keeping the Titan well cooled without generating too much noise. Nvidia claims that the cooler will even be less noisy when compared to the GTX 680 one.

With a steep $999 price tag, the GTX Titan is aimed at the enthusiast part of market and it is quite similar to what Intel does with its Extreme Edition CPUs. So far we stumbled upon, or recieved details from EVGA, Zotac, Gigabyte and Palit but we are sure that most, if not all partners will follow. 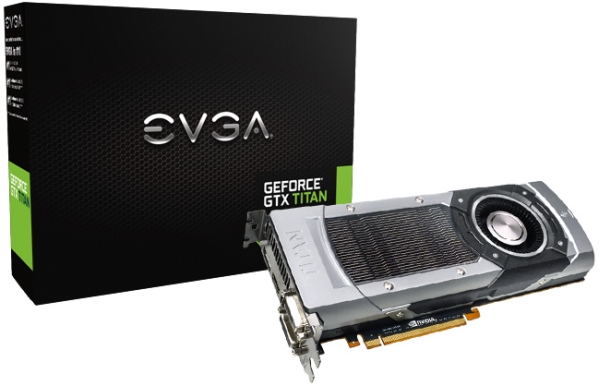 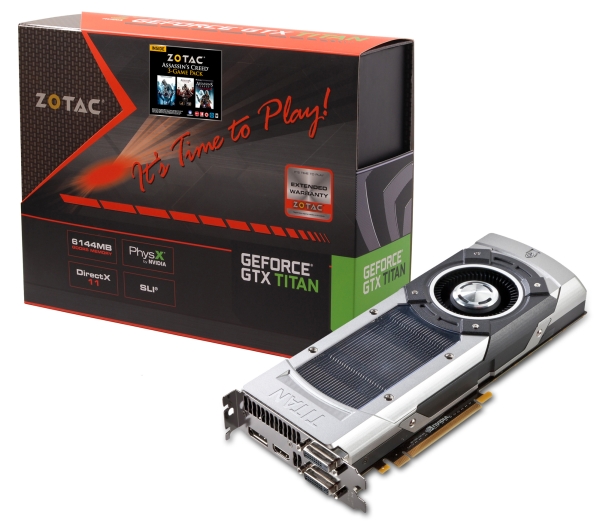 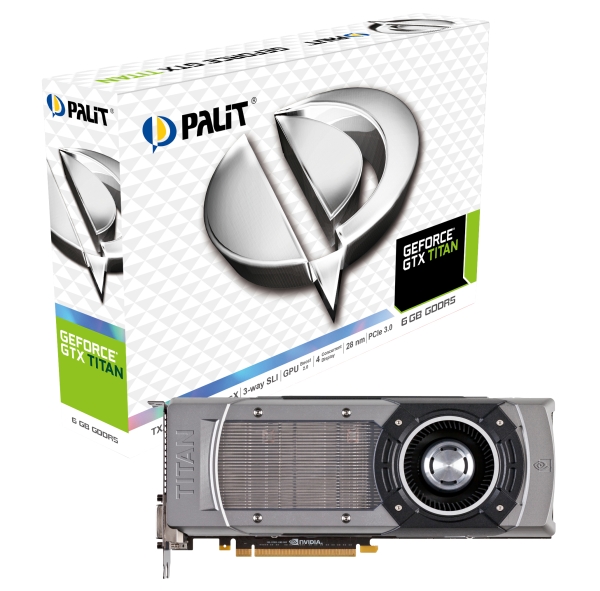 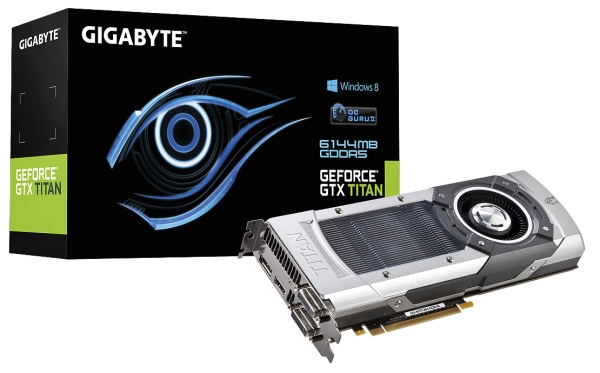 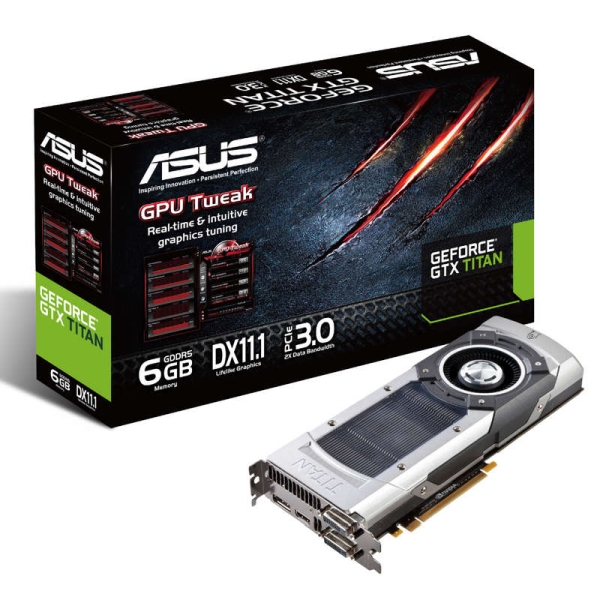 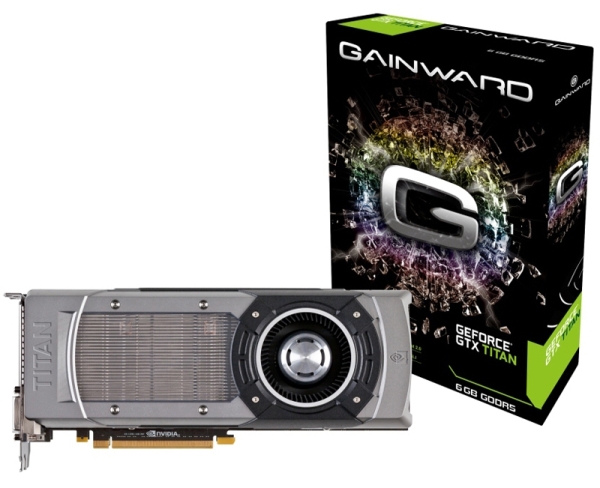 Last modified on 21 February 2013
Rate this item
(0 votes)
Tagged under
More in this category: « AMD working on Malta dual-chip card EVGA announces more than one GTX Titan »
back to top