Acer rolls out affordable 11.6-incher with Sandy inside

In Pentium, Celeron and Core i3 flavours


Want an ultraportable but can’t afford a proper ultrabook? No worries, Acer has you covered with the new TravelMate B113.

The 11.6-incher looks like the lovechild of an entry level ultrabook and netbook, with a bastardly price tag.  It will be available in several SKUs, powered by the 1.4GHz Celeron B877 or 1.3GHz Pentium B967. The top spec SKU boasts a Core i3-2377M at 1.5GHz. 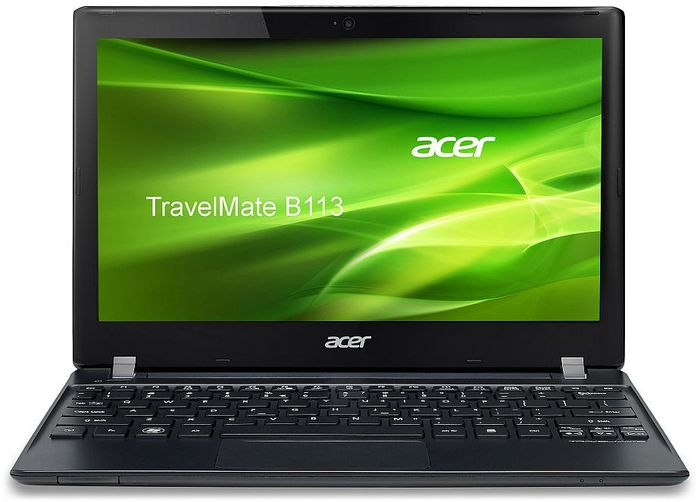 All SKUs feature 4GB of memory, 500GB hard drive, 1366x768 non-glare screen, abgn wireless, multitouch trackpad, USB 3.0, HDMI and a 4400mAh battery. It weighs 1.88kg, so it is quite a bit heavier than ultrabooks, but it appears rather thin, although we don’t have the dimensions yet.

Intrigued? Well if you are looking for an affordable ultraportable you should be. Prices start at less than €450 for the Pentium and Celeron versions, while the Core i3 version should cost between €499 and €560 depending on the OS and some other goodies. There are plenty of listings with even lower prices, so we are taking the conservative approach and picking the average figures. 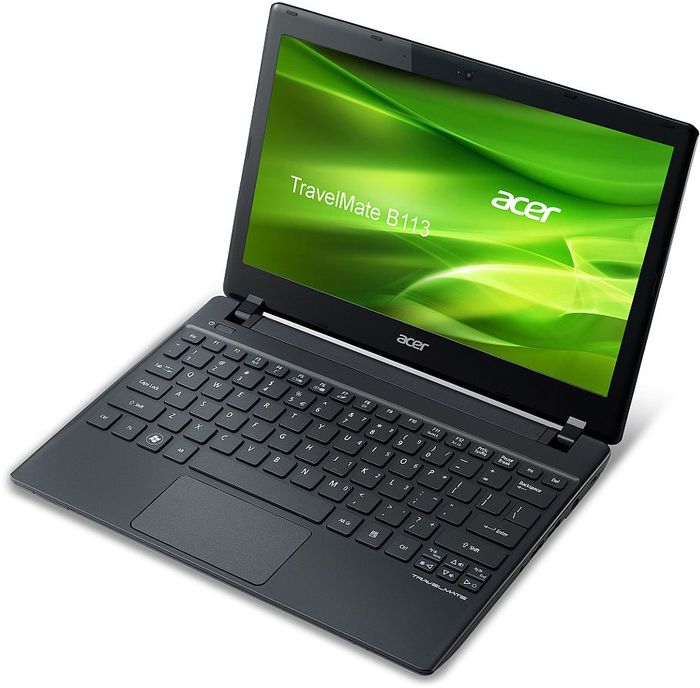 Basically it sounds like a great choice for cash strapped students or even professionals who don’t need pricey gear. Best of all, it features a matte screen, none of that glassy glare nonsense.

Rate this item
(0 votes)
Tagged under
More in this category: « Demand for thin-and-light notebooks creating shortages Amazon could roll out new Kindle Fire in July »
back to top