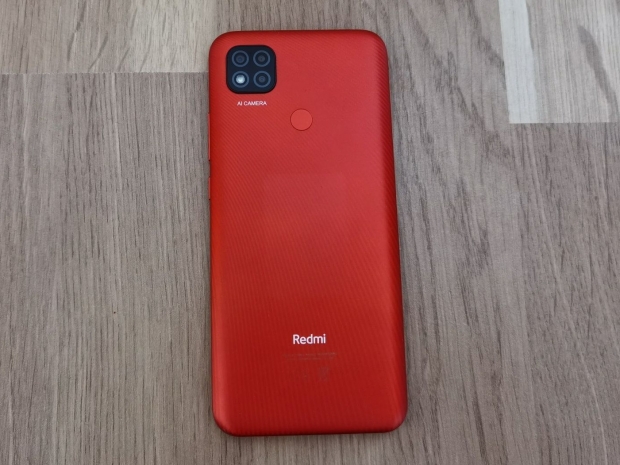 Once you open the box, you see a big phone with a big screen with a rather discrete in-display camera on top. The 81.1 percent screen-to-body ratio is rather good, especially at sub 100 $ / Euro price point. 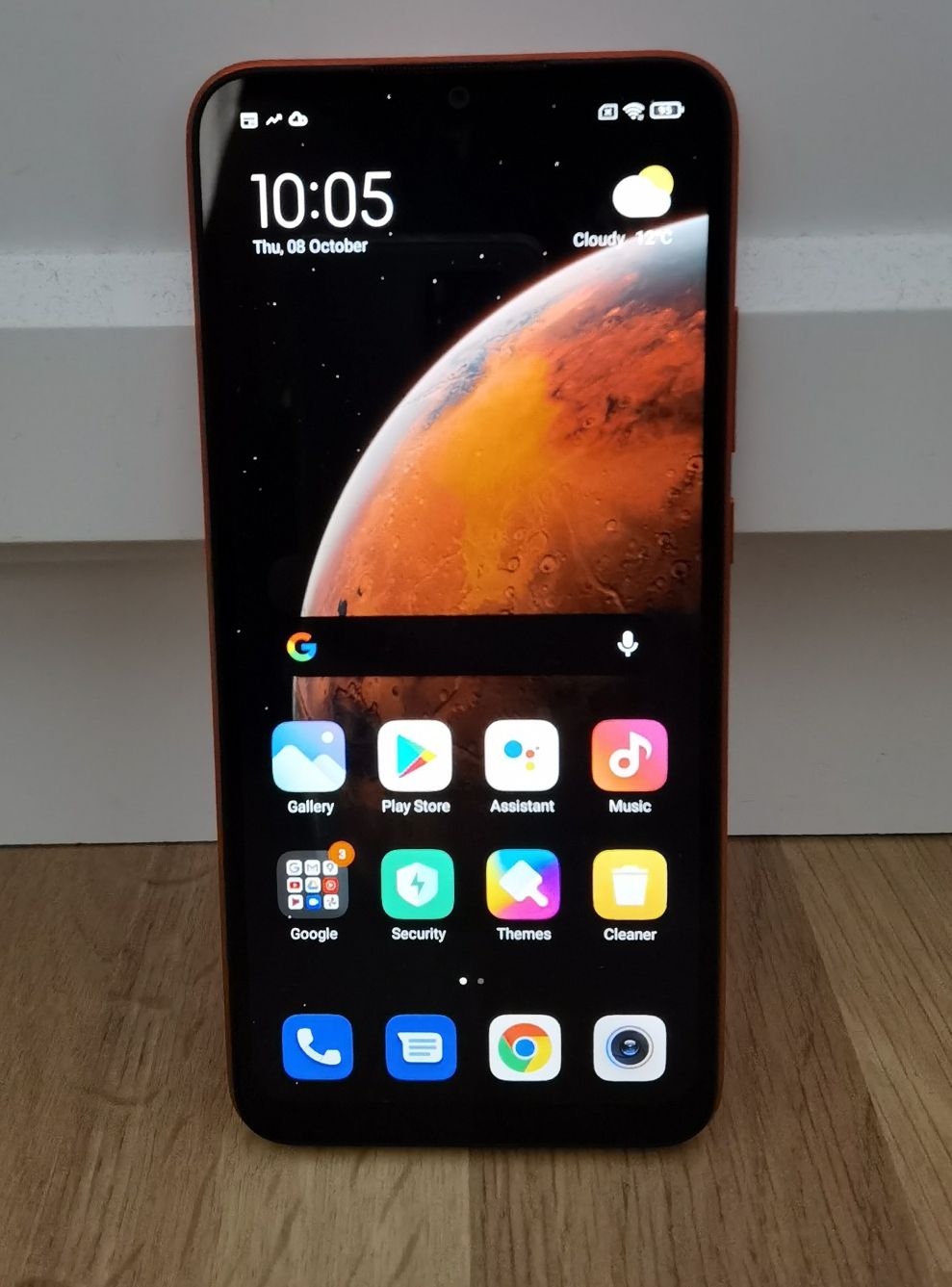 The left-hand side has a SIM tray that takes either two nano-SIM cards or a combi of a microSD and a single SIM card. The right-hand side has a power button and volume buttons. The top still has a 3.5 inch port for the headphones while the bottom of the phone has a microphone opening, micro USB charger port, and a speaker grill.

The back has three cameras, and a LED module block in the top left corner, and a fingerprint sensor. I have to admit that the orange finish on the phone looked very stylish with a striped pattern across the finish. 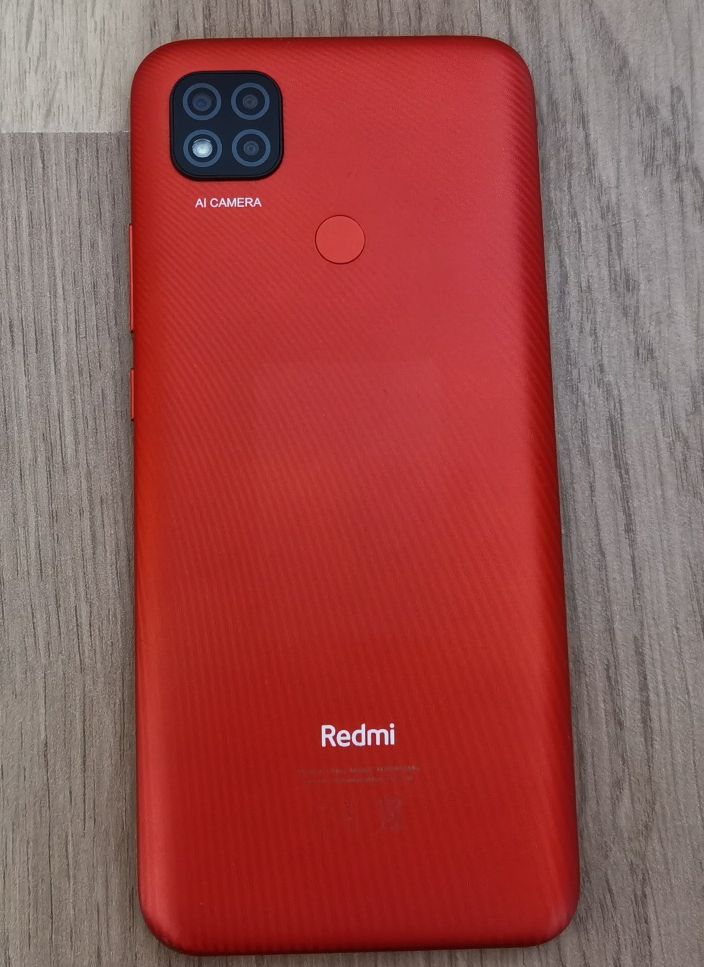 First, we tried to open up a bunch of websites, and it all worked well. It is not the fastest phone we have ever used, but since this is a 110 Euro phone, we think it showed rather good performance. The 6.53-inch HD+ 1600 x 720 IPS display is good for the price class. Netflix and YouTube played every video we could throw at it without any issues and stuttering. The phone has a rear placed fingerprint reader that worked as well as you expect. 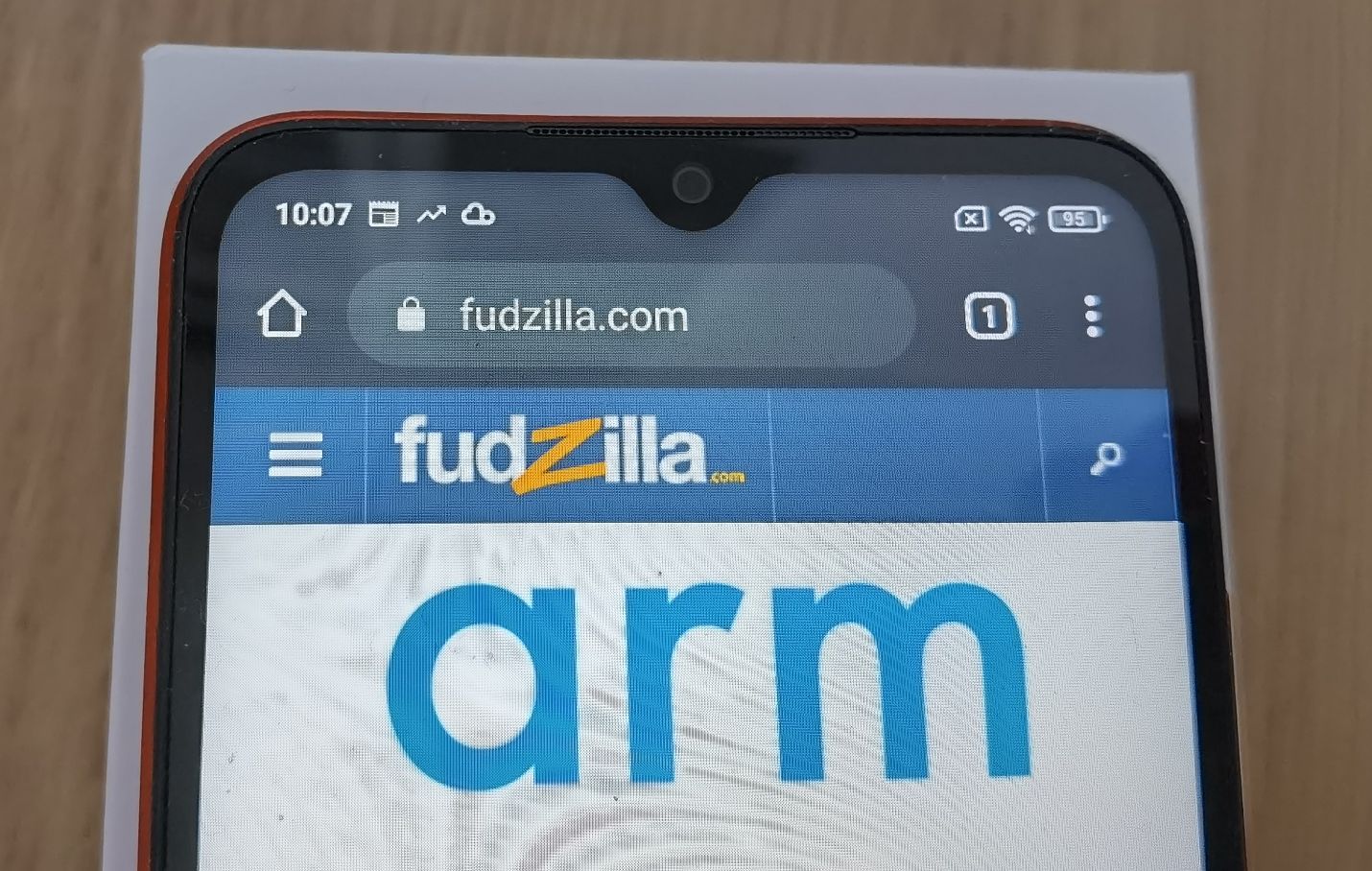 It is important to mention that despite the usual 4G bands, the phone supports Bluetooth 5.0 and Wi-Fi 802.11 b/g/n Wi-Fi. In this market segment, we expect that many people will end up attached to inexpensive home Wi-Fi rather than download all from the 4G network and sometimes expensive plans.

The audio was crisp and pleasant, well above what we expected.

The phone comes with MIUI 12 out of the box and Android 10. During test time, we had the option to update to 12.0.5 stable global ROM that worked just fine, and it included theAndroid security patch level from September 2020. There is always an option to installed Google Gboard and a different launcher in case people don’t like iOS inspired MIUI, but we came to peace with this software as it heavily leans on Android.

« Prev Next »
Last modified on 27 November 2020
Rate this item
(30 votes)
Tagged under
More in this category: « Choetech PD 61W USB -C mini charger Huawei MatePad Pro gets inside yer heid »
back to top