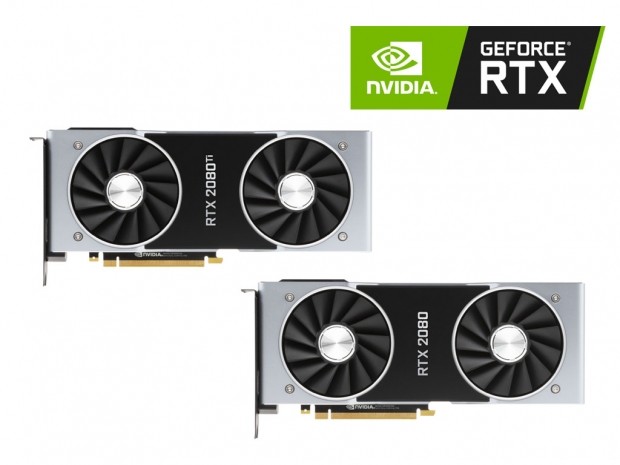 Shadow of the Tomb Raider is one of the games that will eventually use Nvidia RTX Ray Tracing for shadows as well as bring support for DLSS, both coming at a later date.

As you can see from the table below, the Geforce RTX 2080 hits 84fps at 1440p and solid 46fps average frame rate at 2160p resolution. The Geforce RTX 2080 Ti can easily hit an average of well over 100fps at 1440p and just under 60fps at 2160p resolution. Of course, you can further tweak the graphics settings but for comparison sake, we were sticking to highest settings in DirectX 12 mode. 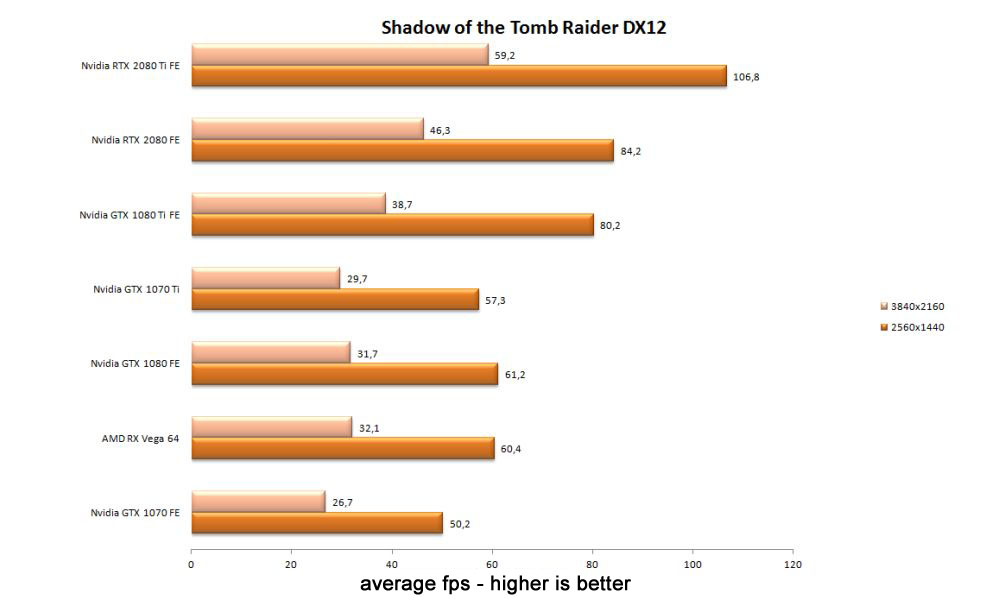 Ubisoft’s Assassin’s Creed: Origins is quite heavy on the GPU and the previous generation was far from bringing over 60fps at 2160p resolution and you could barely hit 60fps at 1440p on the Geforce GTX 1080. 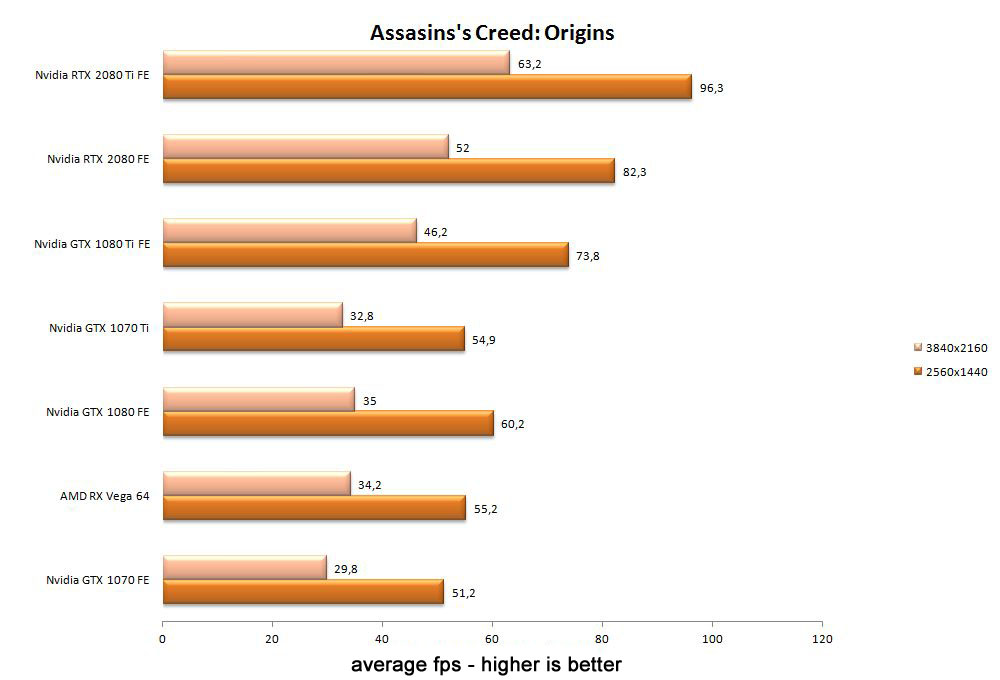